Believers born after 1981 are less supportive of the Republican Party and partially believe homosexuality should be accepted in society, says a survey. 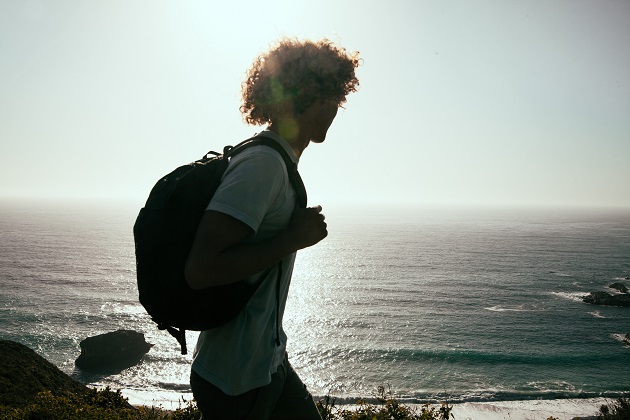 A survey in the USA asked young evangelicals about some key social issues. / Benjamin Combs

Millennial evangelical Christians in the USA are more liberal than their elders in some issues, but still equally conservative in several others.

A survey conducted by Pew Research shows that 55% of believers born before 1981 agree with the statement “stricter environmental laws are worth the cost”. This approval of creation care measures contradicts the general perception that says that evangelical Christians in the USA are not interested in environmental care. 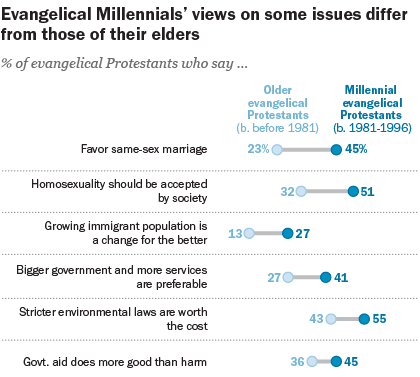 When asked about abortion, 65% of evangelical millennials said “abortion should be illegal in all/most cases”, a position that has even more support among younger evangelicals than among older generations (63%). 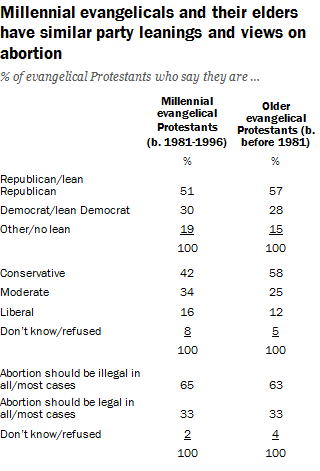 The ideas of young churchgoers, though, are still more liberal than those church members that are older. Among evangelicals born before 1981, “conservative” (58%) and “moderate” (25%) were more extended labels.

When asked about homosexuality, 51% of evangelical millennials said they believe “homosexuality should be accepted by society”, and 45% of the respondents were in favour of same-sex marriage. 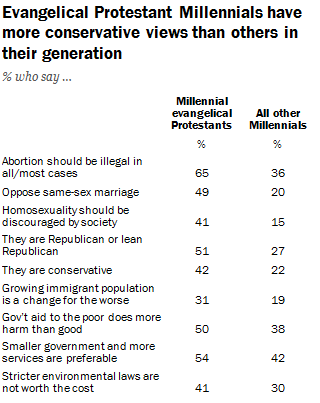 One in four believe the growth of immigrant population is a change for the better and four in ten agree with the statement “bigger government and more services are preferable.”