The Ibero-American Congress for Life and Family denounces irregularities in the recounting of votes, which affect the candidacy of the Christian party ‘Colombia Justa Libres’. 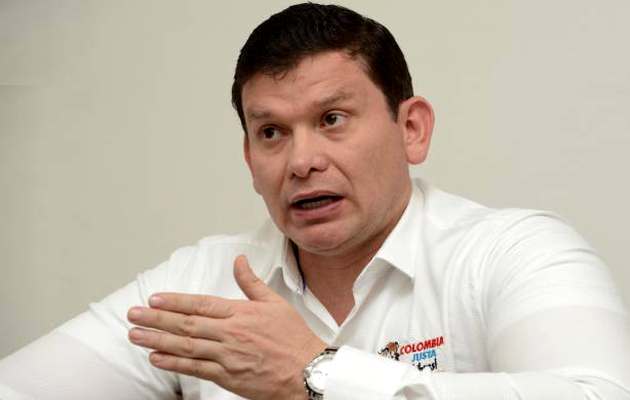 Given the evident irregularities in the vote recount in the recent elections in Colombia, the Ibero-American Congress for Life and Family (CIVyF in Spanish) has issued a statement, expressing its concern about this “threat to the most fundamental bases of the democratic system”.

The CIVyF demands ‘fair play’ in the counting of votes, and asks those in charge of it to “diligently fulfill the responsibilities that have been entrusted to them by the nation with independence and rigour".

“It is especially alarming that these irregularities affect specifically the candidacy of ‘Colombia Justa Libres’, a movement that represents a significant part of Colombian society”, it says.

According to the statement, that “seems an attempt to use the manipulation to silence the voice of a citizen candidacy that is far from the power”.

‘Colombia Justa Libres’ is a Christian party of recent creation that aims to “speak for those who do not have a voice, starting with children, even the unborn, and also for those who suffer social and economic injustice and nobody raises their voice for them”.

REVIEW OF THE VOTE RECOUNT

This Tuesday, April 3, the National Electoral Council begins the review of the national vote.

That is why the ‘Colombia Justa Libres’ party, in a public note, asks the authorities, the auditing bodies, the prosecutor's office, the media, the electoral observation mission, and also the community in general, “to pay attention to the development of this activity”.

“We do not want to see the same situation happening to the political party Mira, which, due to the manipulation of the computer system of the Registry Office, saw their votes modified, preventing them from exercising their political activities”.

The development of this final stage will take about 2 weeks.

The National Registry Office of the State, has informed that the updating of the data collected in the scrutiny was presented on Tuesday, March 27, 2018.

Despite the irregularities, the polling data show that ‘Colombia Justa Libres’ has gotten 462,529 votes in the counted tables, so that at this time they have exceeded the electoral threshold required to obtain candidacies.

Regarding the presidential elections, ‘Colombia Justa Libres’ wants to conclude everything concerning this stage of elections for the Congress of the Republic first.

Afterwards, according to Jhon Milton Rodríguez, official spokesman of the party, they have a series of meetings with the representative leaders of the 32 departments of the country, where they will decide its position in the presidential elections.