The group left the Episcopal Church Brazil because of its “revisionist theology” and has been welcomed into the global conservative movement Gafcon. 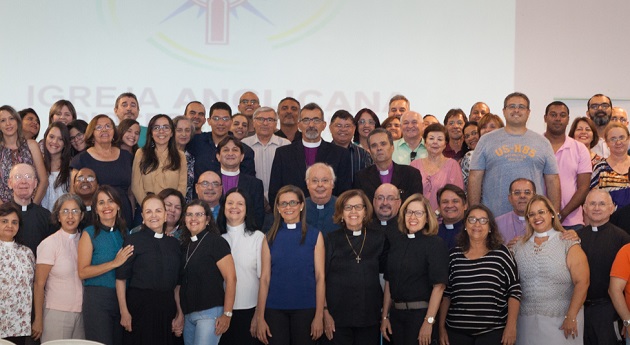 A group of Anglican churches in Brazil have formed a new denomination in the country, thirteen years after they left the Episcopal Church (IEAB), the 19th province of the Anglican Communion.

The launch of the new denomination Anglican Church in Brazil was celebrated on May 12 in a church near the city of Recife.

Rev. Miguel Uchoa Cavalcanti was installed as the first Archbishop and Primate of the denomination. 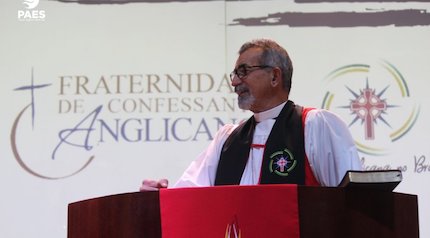 During the celebration, the Archbishop Greg Venables, Primate of South America, greeted the new denomination in a video message.

In 2005, the former Bishop of Recife “and ninety percent of the clergy of the diocese were excommunicated by the liberal Episcopal Church of Brazil”, according to a statement issued by Gafcon. A clash around Christian doctrine of marriage and sexuality emerged as the national Episcopal Church increasingly supported pro-LGBT policies.

“Though they lost some of their buildings, the Diocese carried on with a robust program of social action, evangelism, church planting, and discipleship. From 2005 to 2009, the Diocese doubled in size”, the statement recalls.

Archbishop Uchoa thanked Gafcon (the global movement of Anglicans that has reacted to theological liberalism in the Anglican Communion) for their support in the last years.

“We are deeply grateful to be able to be a part of such a great movement that is committed to Biblical authority and historic Anglican teaching and practice”, Uchoa said.

According to Uchoa, the new Anglican denomination in Brazil will “remain Biblically faithful in areas where the Gospel has been compromised”. 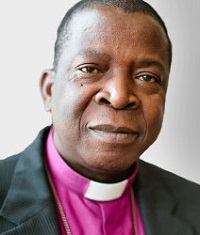 The Primate of All Nigeria and Chairman of Gafcon, Rev. Nikolas Okoh, welcomed the new Brazilian denomination and underlined the “courage to stand and be counted for Jesus at a time when many are in a state of self- inflicted confusion”. Okoh said the new Anglican group and many other Anglicans in the world would continue to be “loyal to the faith once for all delivered to the Saints” and “march forward with those who embrace, or refuse to redefine, the apostolic faith”.

Reacting to the launch of the Anglican Church in Brazil, the Primate of North America, Rev. Foley Beach, said: “With the Anglican Establishment not only tolerating, but now embracing revisionist theology and non-Biblical morality, it is quite refreshing to see Anglicans on fire with the Jesus of the Bible and taking seriously his commission to go make disciples”.