Evangelicals express sorrow over attack on synagogue in Pittsburgh

The World Evangelical Alliance calls to “speak out in opposition wherever and whenever hatred or violence is encouraged”. 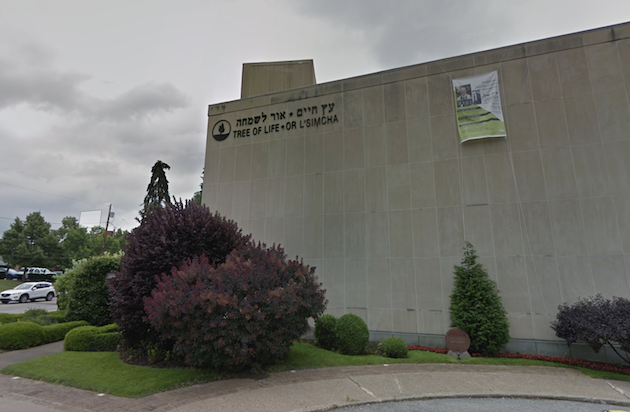 The World Evangelical Alliance (WEA) expressed its sorrow over the tragic event in Pittsburgh, Pennsylvania, where a gunman killed 11 worshippers in a synagogue.

Secretary General Efraim Tendero said: “We are deeply troubled by what has happened at the Tree of Life Synagogue this weekend and offer our heartfelt prayers of compassion and support for the families of those killed, for the local congregation and the Jewish community as a whole”.

The WEA called to pray “for the families, that those who lost loved ones will experience the peace from God; for the leaders of Tree of Life and the Jewish community as they care for the suffering; for the body of Christ to be united with all people of goodwill against hatred and violence; that God may show mercy to all”.

The evangelical body also expressed “concerns” about “the increasingly polarized and hate-filled culture in many nations and regions of the world that not only marginalizes minorities but goes as far as encouraging violence against those they perceive to be different from themselves”.

“We believe that while we may at times disagree with people on matters of faith, opinion or tradition, every person is created by God and has inherent dignity that deserves respect”, the statement says.

“Jesus called us to be peacemakers and in this spirit, we call on people of faith and any person of goodwill to not remain silent but speak out in opposition wherever and whenever hatred or violence is encouraged”.