Two evangelicals condemned in France for leaflet on faith and homosexuality

A LGBT group reported the evangelistic content to the police. The two men will appeal the veredict that condemns them to pay 1,500 Euros in fines. 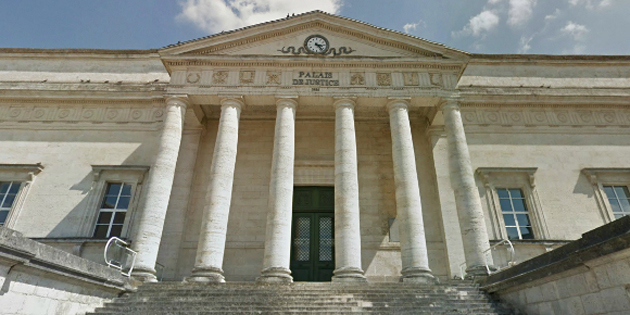 The Justice Court of Angoulême, in France.

The correctional court of Angoulême (Bordeaux) condemned two men on November 2 , for “incitement to discrimination against a group of persons because of their sexual orientation or gender identity.”

The LGBT group Adhéos had reported the content of an evangelistic leaflet to the police, and has now won the case and will be compensated financially.

After the veredict, the two men will have to pay for the legal expenses and a fine of 1,500 Euros.

Both Christians are appealing the decision, and the case will be brought to the Bordeaux Court of Appeals.

“A STEP BACK IN MATTERS OF FREEDOM OF SPEECH” 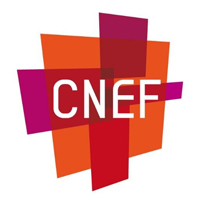 The organisation which unites most proffessing evangelical believers in France, explained in a statement that the content of the leaflet was the story “of the radical change experienced by a young man after meeting Christ.”

“Nothing in the content of the leaflet can be described as discrimination or an insult”, the CNEF stated.

“Will the right to criticise and caricature a religion become more important in this country than the right to express one's religious experiences?”, the CNEF asked.

“One would wish that freedom of speech were a right for everyone, which protects all opinions. One cannot demand freedom of speech and deny this right to others, without transforming it into a tool of propaganda for a partisan cause.”

In 2015, the CNEF has made it a priority to inform and propel initiatives to help Christians understand their right to express ideas and faith normally in the public space, through the “Libre de le dire” campain.

In a interview with Evangelical Focus earlier this year, French evangelicals already warned that “freedom of religion is being ‘redefined’ as a very narrow right.”

Published in: Evangelical Focus - cities - Two evangelicals condemned in France for leaflet on faith and homosexuality