Praying for Europe in Calvin’s cathedral

Hundreds of Christians gathered in St. Pierre Cathedral in Geneva, to pray for Europe. Aitor De la Camara, of the movement 'Prayer 24-7' in Spain, recalls the event. 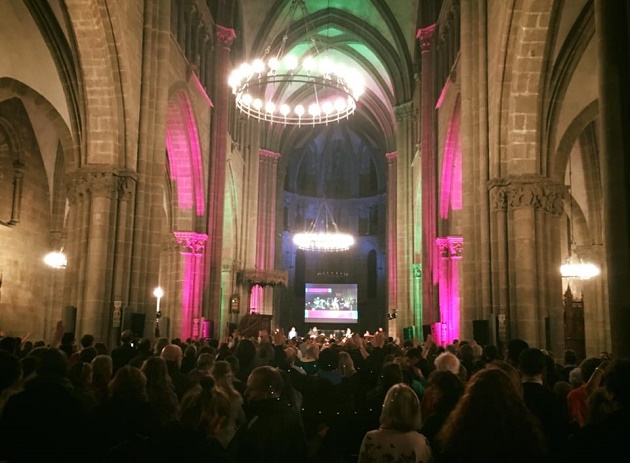 One of the sessions of the Prayer 24-7 annual meeting.

"We will not be relevant again as a church in Europe if our prayer life is not relevant to us", says Aitor De la Camara, one of the promoters of Prayer 24-7 in Spain.
Last October, he had the opportunity to participate in the annual meeting of an international movement that aims to bring back prayer to the center of the life of churches.
The city chosen in 2016 was Geneva (in Switzerland), one of the main focuses of the Protestant Reformation.
"There we were, 500 years later, about 1,000 people coming from different parts of the world, celebrating spontaneously and unconventionally what unites us", explains De la Camara in an interview with Evangelical Focus. 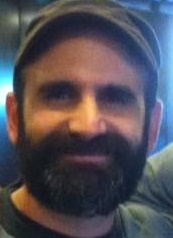 For the past 16 years, Prayer 24-7 has been meeting annually in a European city, mainly to hear what God is doing in our continent, through the testimonies and stories from the different churches and communities connected with the movement. In thesetimes, there has been celebration together through praise, prayer and intercession for each other. This year's motto was "Awakening the dawn", inspired by Psalm 57:8-10.

The main topics covered this year were: Jesus for Muslims, how to maintain spiritual disciplines, how to create and maintain prayer rooms, the importance of missions within Europe, how to help refugees. There were round tables, seminars, walks of prayer in the city of Geneva and plenty of time to talk and listen to inspiring stories of what God is doing in Europe.

“One of the most interesting talks was about Calvin and the Reformation. It was given by theologian Graham Tomlin, who called it: The Reformation and the future of Europe. He explained 5 points that Calvin had to face in his day, and are still relevant today, because the church can play a crucial role in providing an answer for them: the growth of individualism, poverty and the migratory crisis, riots against elites, the attraction and threat of Islam, and the possibility of International conflicts”, the Spanish member of Prayer 24-7 points out.

WORSHIP AND PRAYER AT CALVIN CATHEDRAL

Some days before Reformation Day, the members of Prayer 24-7 celebrated a worship and prayer night in the cathedral of Calvin. 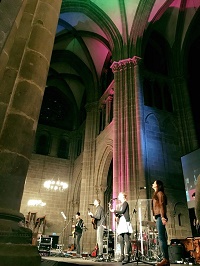 “It was a night of celebration, of praise, of praying for the church in Europe, and specifically for the Protestant church in Switzerland, so that there will be a spiritual and missionary revival as there was in its origins. We prayed that Christians once again will play a key role in trying to solve the problems that our continent faces, with the transforming message of the Gospel of Jesus”, De la Camara recalled.

Prayer 24-7 is an international and interdenominational movement of prayer, mission and justice, operating in more than half the nations of the world. It helps millions of people in thousands of places, to find God, being involved in the needs of the society.
“Our goal is to rekindle the church and redesign the culture through prayer rooms, communities and churches”, De la Camara explains.

If someone wants to be part of it, “the idea is very simple, you simply need to have the motivation to pray and encourage a group of people to do it too, challenging them to pray for 24 hours, 7 days a week, in one hour prayer shifts”, he explained.
“Creativity is a very important for us, so encourage people to develop their imagination, decorating the space where they are going to intercede”.

Prayer 24-7 was inspired by the Moravians, who had a prayer room for more than 100 years. It was one of the first great missionary movements of the Protestant Reformation, says De la Camara, which inspired two great men of God: John Wesley and William Carey.