What are the key differences between the three main schools of eschatological thought? 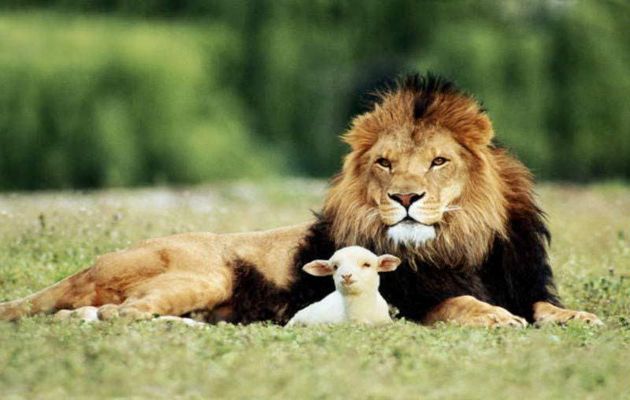 The three main schools of Christian eschatological thought are all related to the controversial theme of the Millennium.

Perhaps the key text for explaining the differences between the Pre-Millennial, Post-Millennial and Amillennial camps is found in Revelation 20:1-7 where mention is made of Satan being bound for “a thousand years” (v. 2) and of those who “lived and reigned with Christ a thousand years”.

The premillenialists can be divided up into two groups: the classic pre-mills and the dispensationalist pre-mills.

On the one hand, Classic Premillenialism, stemming from the time of the Church Fathers, believes that when Jesus returns He will establish His kingdom upon the earth for 1,000 years (which may be symbolic or literal). However, it does not hold to the idea that there will be a secret Rapture before the time of the Great Tribulation. This historical perspective understands the new people of God to be the church and therefore, the promises God made to national Israel will be fulfilled in the history of the church both before and after the Second Coming. Some classic pre-mills also point out that there will be a revival amongst the Jews just before the Lord’s return.

Dispensationalist Premillenialism, on the other hand, is different from the historical version of Premillenialism because it believes that Christ will rapture His church before the Great Tribulation. Dispensationalism, which was born in the nineteenth century but can be traced back to the time of the Fathers, puts a lot more stress on national Israel than Classic Premillenialism. Once the church is raptured, God will begin to work with the nation of Israel as in the days of the Old Covenant. The Jews will preach the Gospel and many Israelites and Gentiles will come to faith in Christ before His return. God will literally fulfil all of the promises He made to Israel in the Old Testament in the Millennium and the nation will reign throughout the whole earth.

Post-Millennialism, in stark contrast to Pre-Millennialism, believes that the Millennium occurs before Jesus’ Second Coming rather than after. Since Scripture speaks of the Millennium as a time of great prosperity for the kingdom of God, post-mills are inherently optimistic. The world, as they see it, is in an ongoing golden process of progress. Although this view is scarcely mentioned by the Fathers, it was championed by many of the English Puritans who believed that a huge awakening was soon to occur amongst Jews and Gentiles before the Lord’s return.

The 1,000 years do not have to be literal in post-mill thought. They merely symbolize a long time of advancement for the cause of the Gospel. Post-Millennialism reached its zenith amidst the cultural buoyancy of the nineteenth-century; but it was promptly struck down following the horrific tragedies that characterized the two World Wars in the first-half of the twentieth-century.

Last but not least, we come to Amillennialism which, etymologically, means ‘no Millennium’. So what about Revelation 20:1-7? Well, it would be unfair to say that a-mills do not believe in a Millennium; they simply believe that it is a symbolic, heavenly reality and not an earthly one. Christ is ruling right now over His church from heaven alongside his saints. And Satan is currently bound in the sense that he cannot prevent people from hearing the Gospel and believing in Christ.

Like Pre-Millennialism, Amillennialism enjoyed good standing amongst the Church Fathers. But unlike the pre-mill stance, a-mills are persuaded that Christ will not establish a 1,000 year reign on the earth after His Second Coming. Once He comes back, there will be a new heaven and a new earth. And what do a-mills think about the Rapture? Quite simply, they do not believe that there will be one.

That’s all for today!

1
60 Leonard Ravenhill Quotes
2
10 differences between Martin Luther and John Calvin
3
“God has many ways to save”: Cardinal Cantalamessa and Roman Catholic universalism
4
The terebinth tree and cultural prostitution
5
The ‘Imprisoned Spirits’ of 1 Peter 3:19-20
AREOPAGO PROTESTANTE uses “COOKIES” in order to guarantee the proper functioning of our website, improve its security, obtain better efficiency and personalisation, collect statistical data and show you relevant advertising. Click “OK” to authorise its use . If you reject the use of “cookies”, AREOPAGO PROTESTANTE cannot guarantee the functionality of the website. Learn more about our COOKIES POLICY at the bottom of the page.