The Keswick Convention (UK), now 142 years old, seeks to serve “the next generation of Christians” through the Derwent project. The gifts of hundreds of small donors will make it a reality.

Aerial view of the Derwent project, new home for the Keswick Convention. / KC

The former buildings of a historic pencil factory in Keswick (UK) will become the next home of one of the oldest evangelical gatherings.

The Keswick Convention takes its name from the town in the Lake District (North West of England) where the annual conferences have been held since 1875. 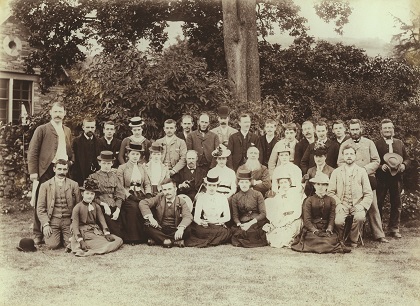 More than 3,500 people are attending the first week of the 2017 event, under the title “Captivated by God’s Word”. Theologian D.A. Carson is the main Bible expositor. In addition to the main talks, the convention includes seminars, special programmes for kids, teenagers and adults, and concerts.

A NEW PURPOSE FOR THE PENCIL FACTORY

The board of Keswick Ministries shared details of the progress of what will become the new home of the convention in a press conference on Tuesday, 18 July.

The refurbishment of the old and iconic Derwent pencil factory is a project that will serve “the next generation, a project about people”, said Director of Keswick Ministries, James Robson. 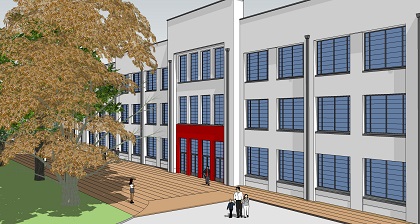 The aim is to “unify the site” by offering a central space in which all activities happen.

A new marquee will be built, which will fit 4,000 people. Children’s work, as well as seminars, will be held inside the renewed factory building. Another of the floors will offer accommodation and a conference room with views into the mountains.

Hopes are that the new Derwent site will be ready as a venue for the 2019 convention.

The new site will be used throughout the year for several events, as well as Bible training courses. It is “a wonderful thing that God has provided for us”, James Devenish, Business Director of Keswick Ministries, said. 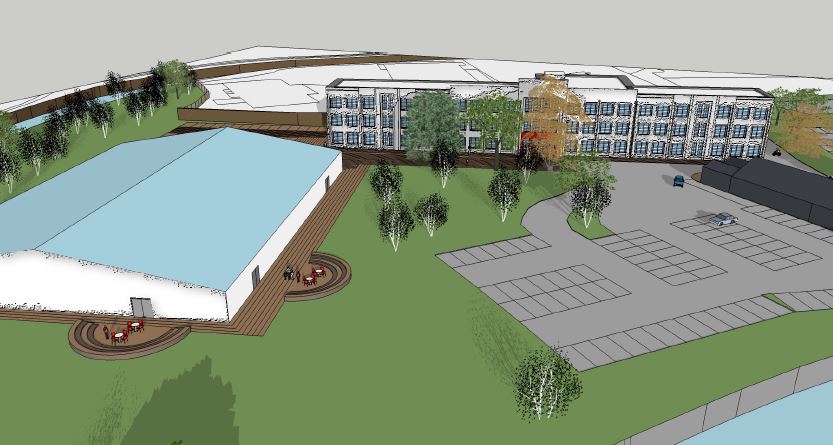 How will the Christian conference centre benefit the people of Keswick? “The big news is that we are re-purposing the pencil factory”, Devenish said. The site will attract people to the museum and new parking places will also be made available.

Members of the town council attending the press conference explained how they had followed the progress of the project and welcomed the decision to refurbish the main historic building, respecting its iconic status. Deputy Mayor of Keswick, David Burn, said that these were “exciting times for both Keswick Ministries and our town, Keswick.”

It is estimated that the Keswick Convention already contributes approximately £2.5m each summer to the economy through its visitors.

FUNDED BY HUNDREDS OF SMALL DONORS

The overall budget for the Derwent project is 10 million pounds (11.3 M Euro), of which over 3 million has already been raised. Though there have been some large donations, the majority have come from small donors. 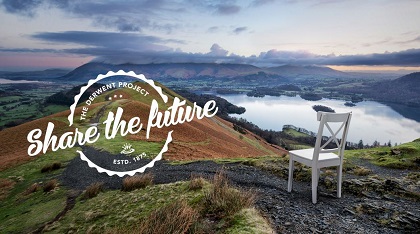 “Hundreds of people are giving 5, 10, 50 pounds”, said Communications Director Jutta Devenish, adding that many of the conventioners are “passionate” about the project. In 2017, donations have doubled compared to 2016.

The Keswick Convention started at St. John’s Church, Keswick, in 1875. Speakers at the Convention have included John Stott and Billy Graham and many other well-known evangelical preachers. Learn more about Keswick Ministries by visiting its website.