Gavà (in Spain) fights sexual slavery by putting pressure on clients. “Are you enjoying this? She is not”, a campaign against sexual exploitation says. 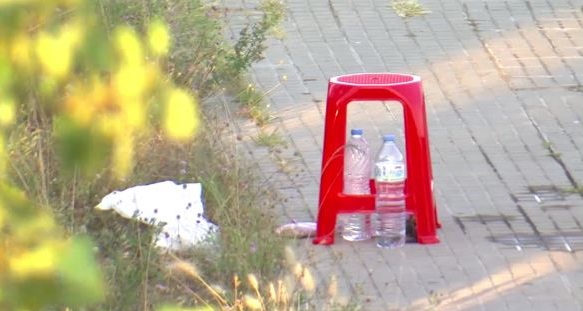 Women that have been prostituted are offered outside the city of Gavà. / TV3

The fines for users of prostitution in the city of Gavà (near Barcelona, Spain) will be sent to their home addresses.

The town hall has decided to remove the option for clients to pay the fine on the spot. When police caught clients of prostitution, they usually paid the fine immediately to avoid other communications.

From now on, a letter with the fine will be sent to the offenders’ home addresses. “We want to make it clear that there has been an offense”, the city Councilor for Equality Gemma Badía told newspaper El País. “Prostitution is a crime”, she added.

The city has also started a campaign against sexual exploitation of women. 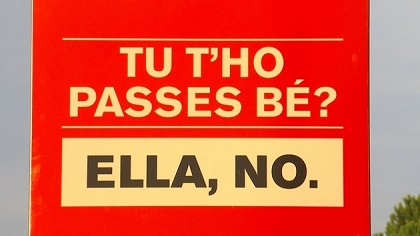 Signs in some areas read: “Are you enjoying this? She isn’t. The trafficking of human beings and prostitution collide with Human Rights”. The messages alerts about fines that could be as high as 3,000 Euro.

According to the local authorities, nine to twelve women are being prostituted in the city. It is in summer when the police intercepts most clients. Last year, 50 men were fined. They hope the pressure on clients will help the number to be reduced this year.