Christian girl attacked for refusing to marry and convert to Islam

A Muslim man pushed the girl from a second floor. Police and doctors refused to help the family. “This is unfortunately very common in Pakistan”, their lawyer said. 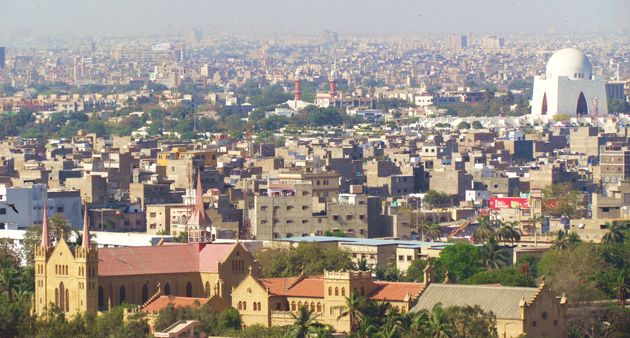 A 18-year-old Christian girl from Karachi, Pakistan, almost died when her Muslim friend tried to kill her, because she refused to marry him and convert to Islam.

Binish Paul, a high school student, was being stalked by a Muslim man who was her friend, and when she said no to his petition, he got angry and after beating her, he took her to the second floor of a building and pushed her from there.

The Pakistani girl survived, but has suffered severe fractures in her spine and legs, and she will no longer be able to walk.

Right after the attempted murder, the family of the man, supported by political parties and the local Islamic community, went to see the parents of Binish Paul and ordered them not to prosecute his son legally.

“They threatened them with death and accused them of blasphemy”, Tabassum Yousaf, a Christian lawyer at the High Court, who has taken charge of the defense for free, told Italian newspaper Tempi. 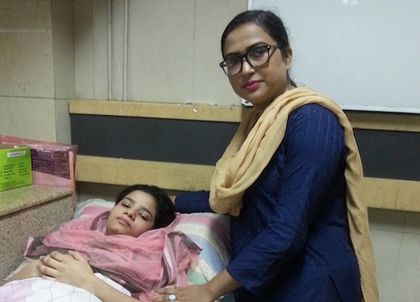 However, the family was not intimidated and tried to file a complaint at the police station, but “they did not want to take charge of the complaint, they asked them to let it go. This is unfortunately very common in Pakistan”, Yousaf said.

Yousaf could finally filed a complaint directly with the court on August 24, and the alleged muderer is now in pre-trial detention. Even the hospital was forced to deliver medical reports.

“But this is not enough, he must settle his bill with justice for what he has done. Binish Paul, unfortunately, is still very sick”, Yousaf added.

The lawyer is threatened too: “I'm afraid, I know what could happen to me, I'm a mother, I have two children, but I believe in Jesus Christ and I want to help these people because I know that if I do not do it, things they will never change in Pakistan”, she said.

“For us it is fundamental that the voice of persecuted Christians as Binish Paul could be heard internationally. This fact allows us to have more visibility and more chances of success. Only if justice works as it should, breaking the climate of impunity, others will think twice before making another gesture of this kind in the future”, she concluded.

Published in: Evangelical Focus - cities - Christian girl attacked for refusing to marry and convert to Islam