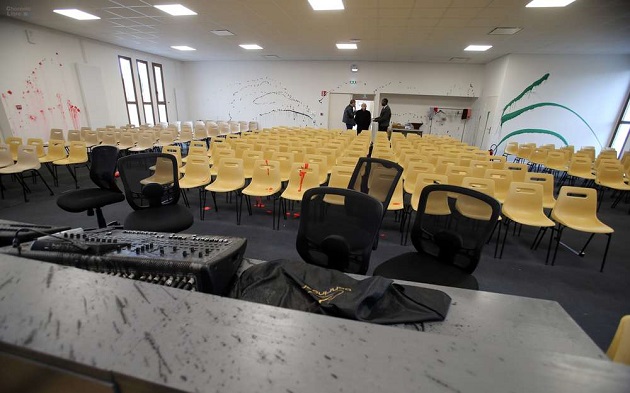 “This is difficult to understand”, E. Pelletier, a member of the leadership of the church told local newspaper Sud Ouest. “There is no written message to be seen, no particular inscription. We get the impression that these were gratuitous damages”. He added: “this is the first thing that such things happen to us, we have had no problems here so far”. 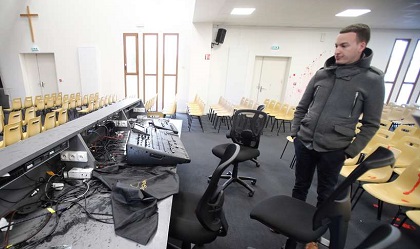 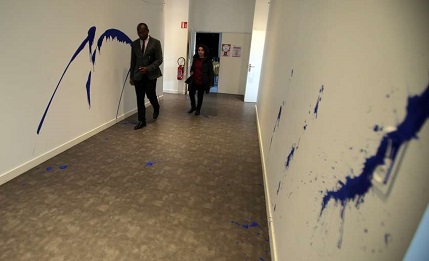