A radical feminist group claims the attack. It caused damages of 40,000 Euro, but pastor says the church “hopes and prays for a peaceful coexistence” in Tübingen. 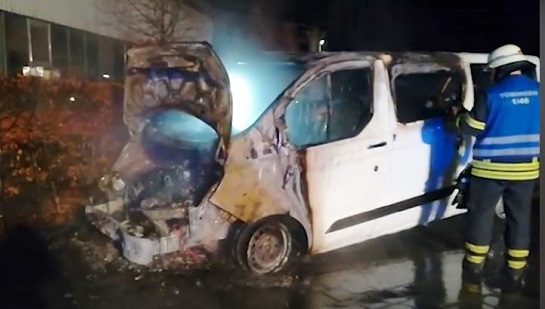 The TOS church bus, after the arson attack. / Facebook TOS

Radicals attacked a Pentecostal church in Tübingen (Germany) the night after 26 December.

The TOS church and conference centre suffered an arson and paint attack. “The entrance area of the church was sprayed with purple paint over a large area and the church bus, which was parked in the parking lot, was set on fire”, the church said.

The church later announced the site had been cleaned and that the upcoming church service would still happen.

The action was claimed on a radical leftist internet forum by a group which defined itself as a “autonomous feminist cell”.

It said it had “used this quiet times“ to attack a church they consider to be “a supra-regional anti-feminist actor”.

The police opened a criminal investigation. Authorities said the damage caused was of around 40,000 Euro.

“We are shocked by this attack, but unfortunately not surprised in view of the increasingly hostile climate against evangelical Christians”, said Guido Kasch, the pastor of the TOS church in Tübingen, in statement published online. 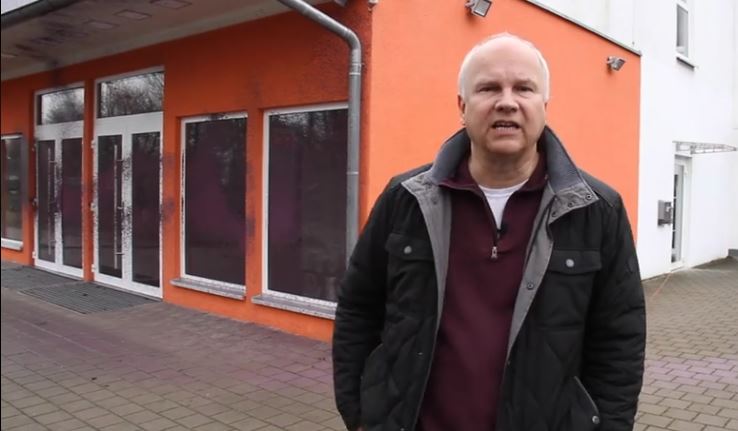 The leader of the congregation added: “In recent months we have seen aggressive threats against TOS church in Tübingen, especially from the left-wing scene. (…) We will not let this stop us from continuing to proclaim the reconciliation message of the Gospel: through our weekly church services, our regular meals for people in need in Kronenstraße, or even our weekend church services, to which everyone is welcome. At the same time, we hope and pray that a peaceful coexistence and non-violent discourse of opinions and world views will again be possible in Tübingen”.