Winner of ‘The Voice of Germany’ is a Christian

Tay Schmedtmann became a Christian six years ago: “I thank God that I do not have to do things in my own strength, He is behind me”. 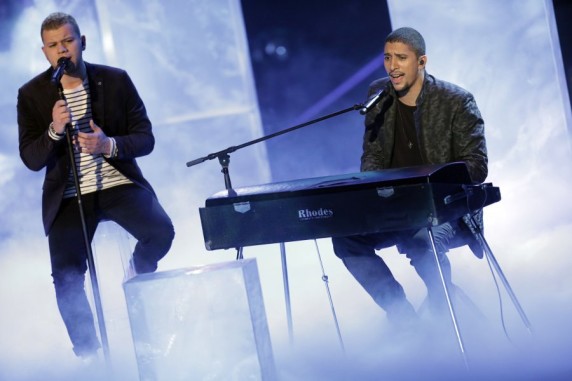 Tay Schmedtmann (left) sings in one of the shows. / Sat.1

Talent show “The Voice of Germany” celebrated its final on Sunday 18 December, and 52% of the audience voted for Tay Schmedtmann as the winner.

The 20-year-old singer became a Christian believer six years ago in a church event for youth in his hometown Steinhagen bei Bielefeld, according to Pro Magazine.

Three million people watched the final programme in which Tay sang “Sie sieht mich nicht” by Xavier Naidoo, and “Love me now” in a performance alongside rock star John Legend. 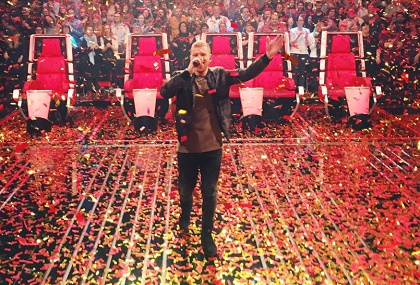 Schmedtmann described his faith and the beginning of his musical career: “I go into conversation with God and seek to have contact with Him.”

“I ask Him to give me strength and I thank Him that I do not have to do things in my own strength, because He is behind me”.

Published in: Evangelical Focus - culture - Winner of ‘The Voice of Germany’ is a Christian