In Europe, Christians tend to use one term or another dependening on the cultural background of their country. How would you describe yourself? Vote. 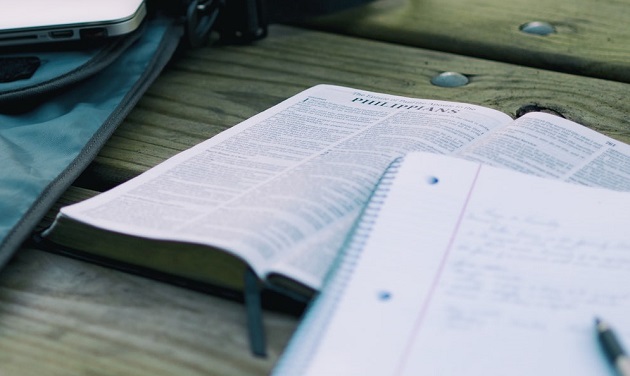 The Protestant Reformation and its rediscovery of the Bible (‘Sola Scriptura’), led to a renewed understanding of the the Christian faith, based on a personal faith (‘Sola Fide’) in Jesus Christ (‘Solus Christus’), which leads to salvation through Grace (‘Sola Gratia’) and a life to glorify God (‘Soli Deo Gloria’).

In Europe, Christians who stand for this faith foundation use the terms ‘Protestant’ and ‘evangelical’ differently, at times, in relation to the cultural environment and church background in which they live (and the presence of other religions).

In Central and Northern Europe, many churches with a clear evangelical theology sometimes avoid using the term ‘Protestant’ because Protestantism is generally associated with liberal theology.

In Southern and Eastern European countries (pedominant Orthodox or Catholic background), evangelical Christians frequently use the term ‘Protestant’ as a way of expresing their identification with the Reformers who upheld the authority of the Bible and rediscovered the priesthood of all believers.

How would you describe yourself?