Modern photography to show the Reformation’s influence in society

Photographer Juan Pablo Serrano sees the Reformers as an example of how “God uses ordinary people”.

One of the pieces in Juan Pablo Serrano's exhibition. / J.P. Serrano

Modern photography to explain how the sixteenth century Protestant Reformation impacted our society. This is the idea behind an exhibition that is travelling to universities and churches in Spain.

Juan Pablo Serrano works with university students (through GBU España, IFES) and has a desire to reach young people.

Through 30 boards, the visitor discovers the life of the Reformers, “ordinary people who were impacted by Jesus Christ”. But there are no old Martin Luther portraits or Bibles, his exhibition only includes modern photography. 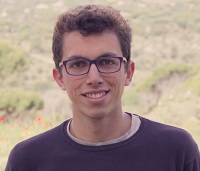 Influential Christians such as a William Wilberforce, Katharina Von Bora or Spanish Bible translator Casiodoro de Reina are introduced in full color photographies. Visitors “are surprised when the caption talks of a 16th century personality but the photo shows a woman with a denim jacket and a piercing on her nose”.

The exhibition has been shown in Spanish cities such as Sevilla, Castelldefels and Terrassa, and in education centres such as the phylosophy faculty of the University of Valencia.

“I was aware that many churches and organisations have been organising traditional activities such as exhibitions of old Bibles and tours in historic locations. I wanted to produce something different, which still would honour the fascinating sixteenth century and the consequenbces of the Protestant Reformation”, Juan Pablo told Evangelical Focus. 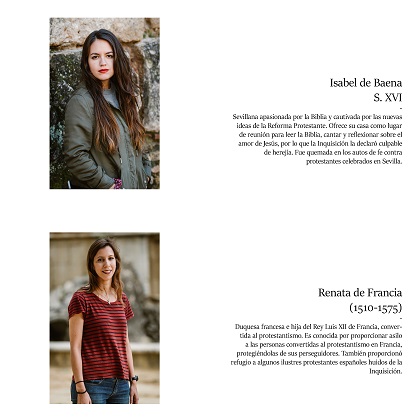 The exhibition illustrates how a renewed understanding of the Bible brought progress to many spheres of society. “For instance, the Bible speaks of how Creation needs to be cared for because it is something ‘good’ – we are stewards of what we have received”.

The understanding of “work as a vocation” was also an idea the Reformers unearthed. “God is a worker, and he has created us with creative abilities, reason and the ability of serving the common good to reflect His caracter in our daily job”, Serrano says.

Serrano has a degree in Multimedia Communication. In his univeristy years, other Christians helped him to “understand that God’s leaves nothing out and we cannot distinguish between what is sacred and what is secular”. 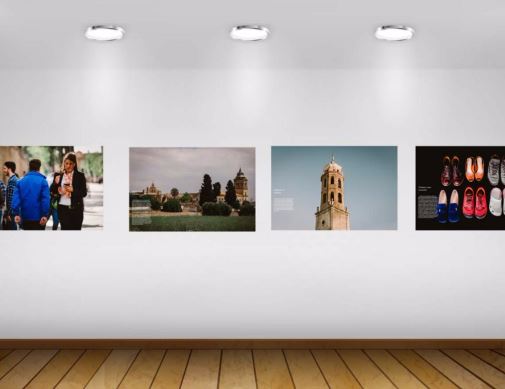 He now wants to pass on this Christian understanding of life to younger generations. “I love to see students reflecting on how to bring together their vocation and their daily spiritual life”.

“The big transformations the world has seen do not come from extraordinary people who were somehow created perfect by default”, Juan Pablo says. “God uses ordinary people, individuals who would go unnoticed if it was not for His Grace”.

The photographer concludes: “If we are convinced that the Bible continues to have the same power to transform and restore, then we are called by God to continue to influence our context in the spheres of relationships, work, society, in our cities an towns”.