For the first time the rights to the seven books are held by the same company. “Religious symbolism plays a major role in the Chronicles of Narnia”, said Professor Alister McGrath. 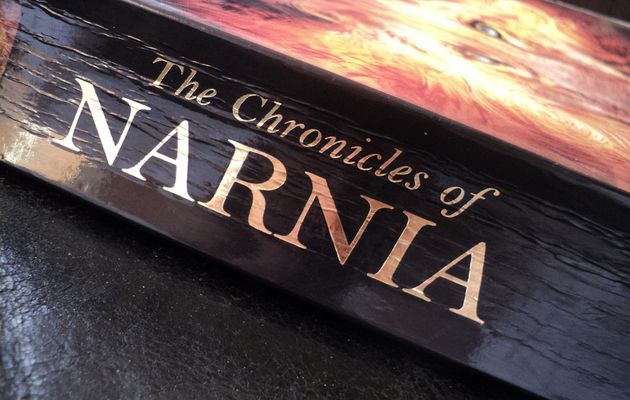 The Narnia books have sold more than 100 million copies. / Wikimedia.

Netflix has announced that it has acquired “the rights to C.S. Lewis’ beloved The Chronicles of Narnia series”, and will create content based on Lewis' seven books in the franchise.

The online streaming service has signed a multi-year deal with The C.S. Lewis Company, which marks the first time that rights to all seven books penned by Lewis, have been held by the same company

Netflix will develop classic stories from across the Narnia universe into multiple projects. All series and films will be Netflix productions, with Mark Gordon of Entertainment One (eOne) producing.

Netflix has acquired the rights to C.S. Lewis’ beloved The Chronicles of Narnia series and will develop new series and film projects based on the beloved books. pic.twitter.com/VLOKsv8Y1P

“NETFLIX SEEMS TO BE THE BEST MEDIUM”

“It is wonderful to know that folks from all over are looking forward to seeing more of Narnia, and that the advances in production and distribution technology have made it possible for us to make Narnian adventures come to life all over the world”, Gresham said in a statement.

According to the the author's stepson, “Netflix seems to be the very best medium with which to achieve this aim, and I am looking forward to working with them towards this goal”.

“Families have fallen in love with characters like Aslan and the entire world of Narnia, and we're thrilled to be their home for years to come”, he added.

Meanwhile, Mark Gordon, eOne’s President and Chief Content Officer believed that “Narnia is one of those rare properties that spans multiple generations and geographies”.

“We are excited to be collaborating with The C.S. Lewis Company and Netflix who have the capacity to translate the Narnia universe into both stellar feature-length and episodic programming. We cannot wait to get started on the multiple productions we hope to undertake”.

The Narnia books have sold more than 100 million copies and been translated in more than 47 languages worldwide. 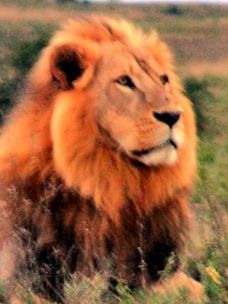 “Religious symbolism plays a major role in the Chronicles of Narnia”, Professor Aliter McGrath wrote in a BBC article in 2013.

Among all Narnia characters, “one of the best examples of this symbolism is Aslan, the noble lion of Narnia. Just about everyone agrees that he's the stand-out character of the Chronicles of Narnia and probably Lewis's greatest literary creation”, McGrath said.

“Aslan is a literary Christ figure who plays a pivotal role in the story of Narnia, just as Jesus Christ is central to the Christian faith”, he added.

McGrath recalled that Lewis explained in a letter to Arthur Greeves in October 1931, that he set out his story of Aslan as a retelling of the “actual incarnation, crucifixion, and resurrection”.

“Let us suppose that there were a land like Narnia, and that the Son of God, as he became a Man in our world, became a Lion there, and then imagine what would happen”, he told a fifth grade class in Maryland in a letter in 1954.

NOT THE FIRST ADAPTATION

Netflix isn't the first to adapt Lewis' books for film and television. Disney previously released movie adaptations of three of the Narnia books, The Lion, The Witch And The Wardrobe, Prince Caspian and The Voyage Of The Dawn Treader between 2005 and 2010.

The BBC also adapted The Lion, The Witch And The Wardrobe for series in 1988.

Published in: Evangelical Focus - culture - Netflix will create TV series and films based on ‘The Chronicles of Narnia’