‘Redeeming Love’ adapted into a film

The film, based on Francine Rivers’ novel, is a “retelling of the biblical book of Hosea during the California Gold Rush of 1850”. It will be released spring 2021. 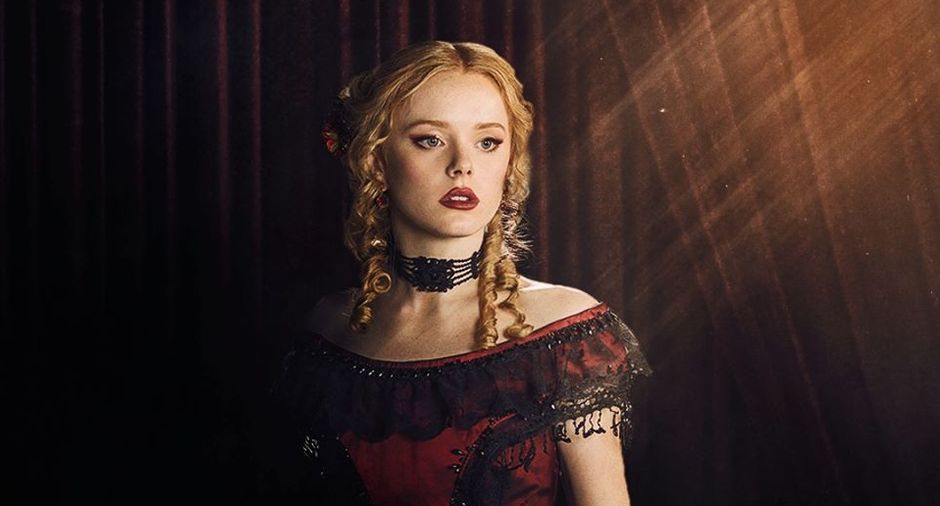 Abigail Cowen as Angel in a scene of the film. / Redeeming Love Facebook .

The best-selling novel of Francine Rivers Redeeming Love is being adapted into a film.

Abigail Cowen, Tom Lewis, Nina Dobrev, Famke Janssenand, Logan Marshall-Green and Eric Dane are part of the cast of the film, directed by D.J. Caruso. It has been  produced by Roma Downey and Cindy Bond, of The Bible and I Can Only Imagine.

Rivers, along with Caruso, have adapted the script based on her novel, which has been on the Christian best-seller list for more than 10 years, selling over 3 million copies worldwide, and it has been published in more than 30 languages.

“A powerful retelling of the biblical book of Hosea”

Like the novel, the film is a “powerful retelling of the biblical book of Hosea against the backdrop of the California Gold Rush of 1850”, the official website says.

“The story centres on Angel (Cowen), who was sold into prostitution as a child. She has survived through hatred and self-loathing until she meets Michael Hosea (Lewis) and discovers there is no brokenness that love can’t heal”, it adds. 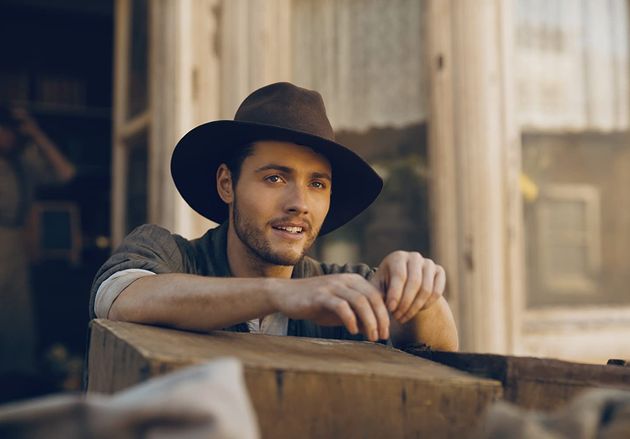 “Angel’s journey reminds us that healing happens through love”

Rivers then pointed out that “this is a dream come true, not just for me, but for so many who have been asking when Redeeming Love would become a movie. I am delighted that we completed production with an amazing director and cast”.

According to the director Caruso, “Angel’s journey reminds us that healing happens through love and acceptance, never through judgement or force”.

It is expected that “Redeeming Love” will be released in theaters spring 2021.