Some of the highlights of this past year and a ‘thank you’ to all of our readers. 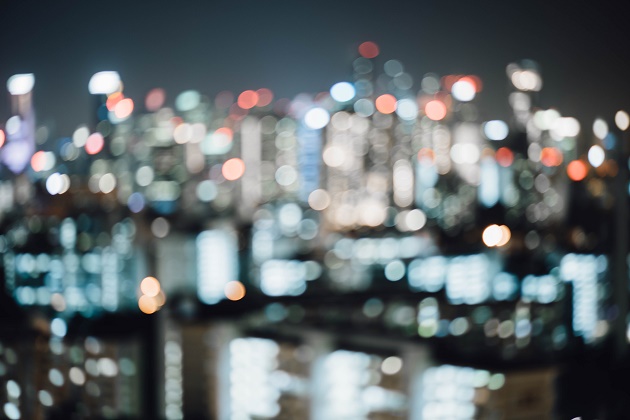 Looking back, we realise that many of the news in 2016 have come as a surprise. Key happenings in Europe and around the world have had unexpected outcomes.

The “Brexit” vote in the United Kingdom has been one of the defining moments of the year. We asked several Christian experts to share their analysis with us: What has the Bible to say about such a decision? What implications could it have for mission in Europe? How should we pray? How can believers model reconciliation?

Another event that took many of us by surprise was the coup attempt in Turkey. President Erdogan regained control over the country and thousands were arrested. Christians are one of the communities that have come under pressure after the summer, and some have been deported and jailed with unclear charges.

SURPRISES IN THE USA AND LATIN AMERICA

What can be said about the US Presidential election? Several evangelical opinion leaders (among them, Philip Yancey in an exclusive interview) expressed their doubts about Donald Trump. Other supported the Republican candidate publicly. In the end, Trump not only won the election, but received the vote of most evangelicals in the US. European evangelical leaders expressed their own point of view after the election, and analysed the situation from a biblical perspective.

In Latin America, the Colombian peace process brought another unexpected “no” in the referendum. Many objected the conditions of the peace deal, and it had to be rewritten. President Santos won the Nobel Prize but years of dialogue and reconciliation are still ahead.

In Europe, the integration of millions of refugees has led to social debates. Many churches and individual Christians have made an impact serving sacrificially. Many former Muslims have become Christians this year (and shared their story and hopes). But terrorist attacks like those in Nice (France) and Berlin (Germany) caused many to fear the influence of radical Islam in their countries. Christians have been challenged to give answers to the rise of populism in many countries and to re-think where their identity comes from. 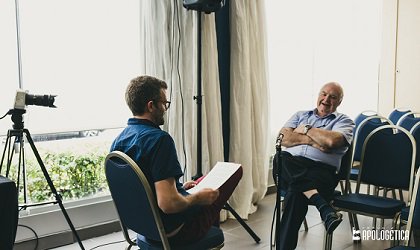 Religious freedom of Christians and other faith groups continues to be an issue, especially in a context of ‘post-truth’. In Russia, the Yarovaya laws changed the scenario for Protestant Christians and evangelism is now punished.

A growing interest in biblical theology and mission has been expressed by young Christians. The ‘Younger Leaders Gathering’ in Jakarta brought together more than 1,000 representatives from almost every country of the world, to think together about how the gospel responds to ever challenge of the 21st century.

The Protestant Reformation and its impact on Europe has been discussed in the last months. Its rich heritage is being commemorated by some and celebrated by others. Central issues like the authority of Scripture and ecumenism and co-belligerence between Protestants and Roman Catholics continue to generate debates.

Music, poetry, film, technology and sports have also had their space on our website this year.

AN EXCITING YEAR FOR OUR EDITORIAL TEAM

For us, as a media project, it has been an exciting year, in which Evangelical Focus writers have been able to cover events on the ground in cities like Rome, Sicily, Wisla, Jakarta, Lisbon, Prague, Sofia, Brussels, Madrid and Barcelona.

We also have been following some of the issues happening in Africa, Asia, Latin America and North America (see World section). 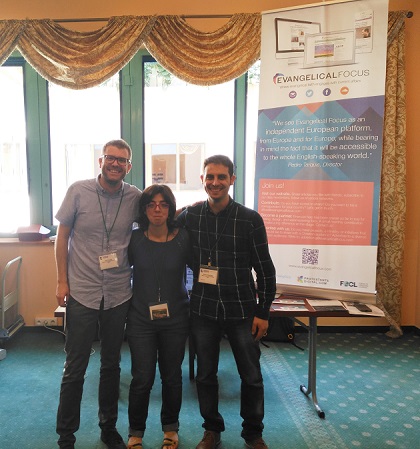 Evangelical Focus has received 215,000 visits in 2016, from virtually every country of the world. More than 80 countries have visited this website at least 100 times in the last months.

As a team, we are thankful to God for his providence. We are also thankful to all of you who have contacted us to show your support for this journalistic project so far.

All of us at Evangelical Focus are either contributing to this site as volunteers or raising our own financial support.

Would you like to help to make this project sustainable in the future? Learn about how you can give here. If you have any questions, just send us an email: office(at)evangelicalfocus.com

After a year of unexpected news, we continue to trust in Jesus Christ, the Lord of the universe. His ‘good news’ are as true and relevant as ever.

Have a wonderful Christmas and a Happy New Year! 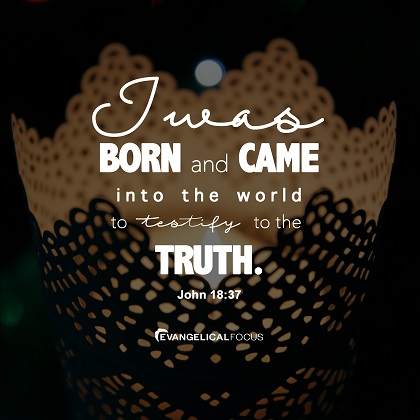