Letitia Wright and the silencing of personal faith

The complaint of the Christian actress on Twitter reflects the tiredness of many with media which intentionally ignore matters of faith. 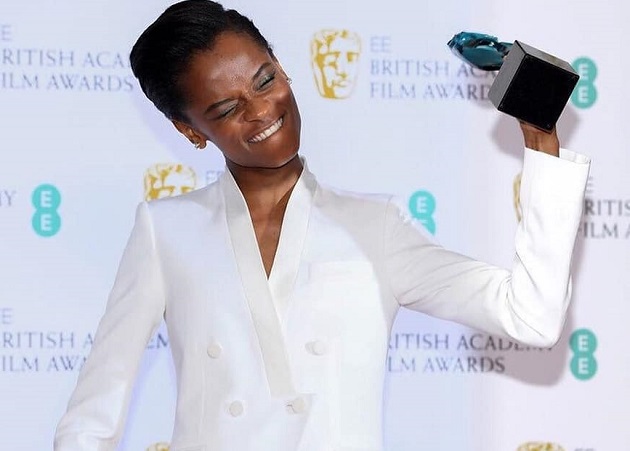 There was a time when the media assumed that readers had no interest in faith. Whenever spirituality was mentioned, often only exotic beliefs and practices were presented - the Christian faith was not cool enough.

However, things are changing. A few days ago, Apple published a long interview with Kanye West on video about his new album, 'Jesus Is King', in which he who is one of the most influential musicians of the 21st century, spent much of the time talking openly about his encounter with God and how Jesus changed all of his priorities in life.

But not always the public gets to read such reflections. Due to short space or time, interviews are not usually reproduced or published in full, so there is always a margin for the journalist to decide which ideas of the interviewee will appear, and which will not. It is often then when the references to Christianity, it there are any, disappear.

It happened with the 2018 Nobel Peace Prize, Denis Mukwege, of whom few reported that his strong Christian worldview informed all of his work in favor of women victims of sexual violence in war. Something similar could be said about this year's Nobel Peace Laureate, Abiy Ahmed Ali, a Pentecostal Christian.

This is what Letitia Wright, an English actress known for her role in Black Panther (2018), Black Mirror (2017) and last winner of the Rising Star award in the British BAFTA 2019, claimed in a tweet this week.

“It's super cute when journalists / interviewers for magazines leave out the massive part where I give God the glory for the success / achievements in my life. Haha I still love you and God will still be praised”, she said in a tweet that had 2,400 retweets and 13,000 likes.

It’s super cute when journalists/interviewers for magazines leave out the massive part where I give God the glory for the success/ achievements in my life.

Haha I still love you and God will still be praised

Wright's words will strongly resonate, not only among Christians, but in the general public.

Our culture seeks more than ever the freedom to naturally express personal identity. Transparency is much valued, and the general public the desires to meet the person behind the character.

Therefore, media that deliberately omit aspects which do not fit their ideology are not well regarded. Furthermore, it has become very difficult to cut or adapt messages in the era of social media and individual communication platforms.

There was a time when atheists or agnostics were censored and even separated from public life for not fitting in with the status quo of Christendom. But now it is the media with a secular worldview that have realised that they have to rethink their agenda of promoting a certain worldview at all cost.

Thank God for these artists who speak naturally of their faith in the media. May their example help us all for our day-to-day lives as we try to be authentic ambassadors of Jesus Christ wherever we are.