Many stories in just 6 months

Evangelical Focus went online on 8 January. We are sharing some of the things we have experienced so far. 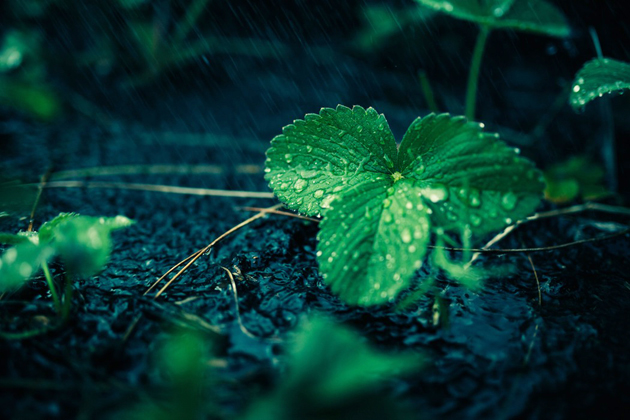 Time has flown by, and 6 months have already passed! Evangelical Focus went online on 8 January.

The hope and prayer of our team was to offer a fresh platform for many Christians with a heart for Europe to share their ideas and comment on current issues, as well as to give a voice to those who belong to a small minority but have much to say.

We were coming from the experience of Spain’s Protestante Digital, a non-profit Media project which after almost 12 years has become a reference for evangelical information and opinion in the Spanish-speaking world, with more than 13,000 daily readers.

Many were saying: Would a project with the same vision of connecting society and the evangelical worldview be helpful in Europe? We thought it could, and God has opened the doors in the last two years.

So here we are. The project is just starting, but so much has happened already! We have been able to cover some of the main hot issues in Europe at the moment, including the Mediterranean refugee crisis; the freedom-of-speech debate in the EU; the national elections in the UK, Denmark, Turkey and Poland; the open conflict in Ukraine; and the massive ‘gay marriage’ debate, both in society and inside the Protestant and evangelical churches.

Scientists have shared their vision about God, films and music have been reviewed from a biblical perspective, apologetics and missions have found their own space, interesting projects and events have been explained, experts have analysed the recent changes in the Roman Catholic Church, both young and experienced authors have shared fresh stories in our weekend Magazine section, and our readers have started sending their own articles to the Reader’s blog.

All this diverse content has resulted in the publication of 624 articles so far.

A BIG (BUT STILL SMALL) TEAM

Finally, the Evangelical Focus team has been supervised and supported by respected figures like Pablo Martínez (psychiatrist and author), Jaume Llenas (Secretary General of the Spanish Evangelical Alliance) and Greg Pritchard (President of the Forum of Christian Leaders).

Users from 39 countries have visited Evangelical Focus regularly (at least 150 visits each, in this period of time), including countries we did not expect, like India, Puerto Rico, Indonesia, Kenya and the Philippines.

And 107 people are already receiving Evangelical Focus’ daily newsletter, with all the content published the day before.

We are excited to see what will come next. We are encouraged to see good feedback from many people in Europe, who tell us they thought it was necessary to have a European-wide platform to give evangelicals a voice.

New authors have started their opinion blogs in the last few weeks (for instance, British author Peter May and the Evangelical Theology Faculty of Leuven) and several others will open their own space soon, too.

Again, we are aware that we are just beginning, so we do thank God for His work, His guidance. And we also thank you, the readers and contributors, for having been able to take these first steps together. The race is long; may we keep our eyes fixed on Jesus.

Please use Evangelical Focus as a tool, think about how you could contribute, and get in touch with us!

Published in: Evangelical Focus - Editorial - Many stories in just 6 months