The EPUdF approved same-sex marriage in 2015. Since then, some churches have left the denomination. 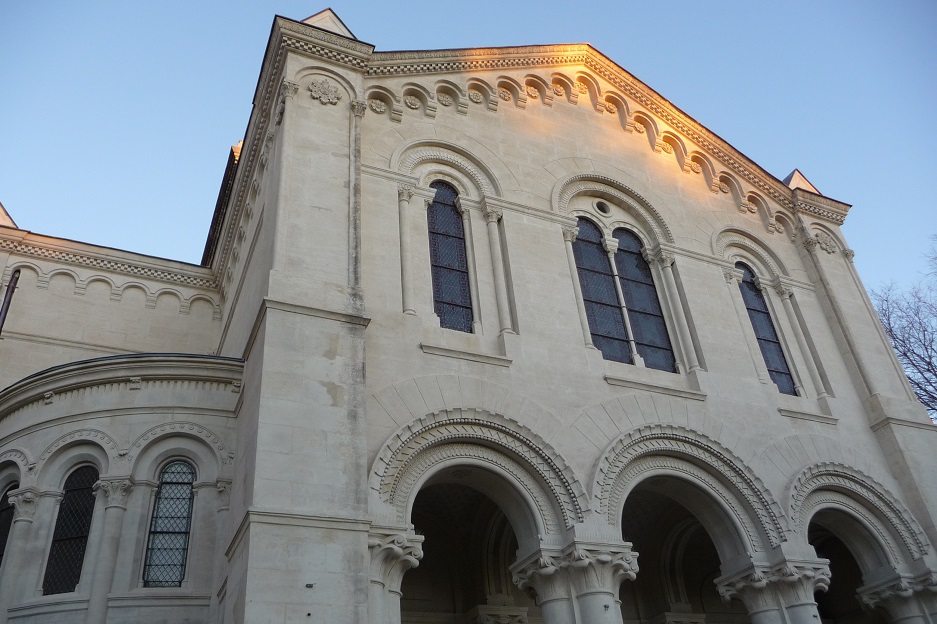 The Eglise Protestante Unie de France (EPUdF, United Protestant Church of France), a denomination created in 2012 after the merger of the Lutheran and Reformed Churches, celebrated its first blessing of lesbian pastors in July.

This liberal Protestant denomination unites two Protestant streams from the 16th century and is the main mainstream Protestant group in France with around 250,000 members and over 400 ministers.

The same-sex couple blessing happened in the Protestant Temple of Maguelon, in Montpellier. Both women are in their thirties and are being trained to become ordained ministers in the next two years. Two days before the blessing celebration at church, they had legally married through a civil ceremony.

According to French news website Evangeliques.info, the minister who chaired the church service, Jean-François Breyne, was delighted with the “impact” of this marriage, and added: “We are going there little by little, there is an important symbolic dimension”.

Not the position of the majority of Protestant Christians

It was in 2015 when the EPUdF voted to allow the blessing of same-sex marriages in their annual Synod held in Séte. The decision caused shockwaves both in society and in the larger Protestant community.

Also the National Council of Evangelicals in France (CNEF) lamented the decision, underlining that 70% of practicing Protestant believers in France belong to free evangelical churches (Baptists, Pentecostals, Brethren, among others), which hold to a Biblical understanding of marriage.