“What is the reality behind what we hear and what is a realistic response?”

Roundtable meetings in Sicily will bring together experts, organisations serving refugees and churches. The Refugee Highway Partnership in Europe has been offering this platform to share resources and learn from each other for 13 consecutive years. 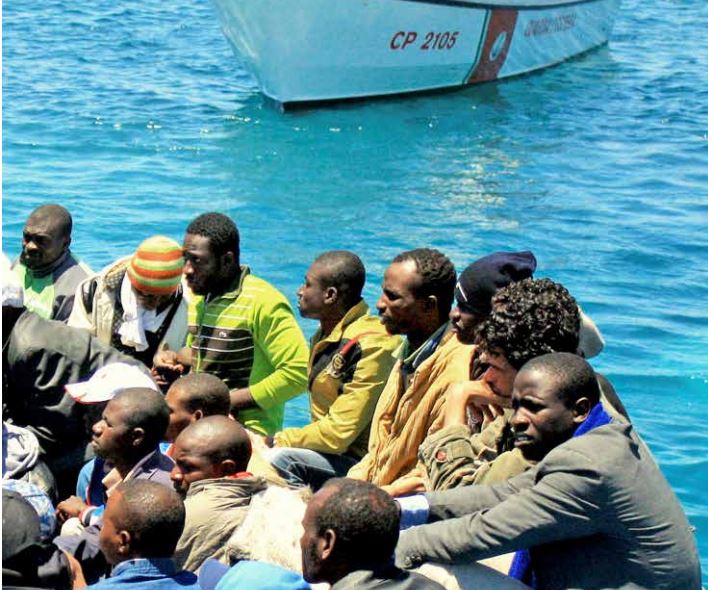 “In responding to those who cross our borders we are on the cutting edge of mission”, believes Paul Sydnor, one of the organisers of the 2016 Refugee Highway Partnership (RHP) round table meetings happening in Catania, Italy (8-12 February).

More than 75 people from 15 countries will take part of the meeting, “two thirds of them are experienced workers among refugees.” They will share their experiences and best practices to better serve refugees arriving to Europe. The RHP in Europe has been meeting since 2003, “this is the 13th consecutive meeting”, Sydnor explains.

The 4 days in Catania (Sicily) will include Biblical perspectives, ministry planning, workshops on special issues, times of prayer, testimonies (former refugees will share their perspective) and networking.

“MEDIA INFLUENCES HOW PEOPLE FEEL ABOUT THE CRISIS”

Paul Sydnor has worked among refugees and asylum seekers in several places around Europe for 30 years, and is now the European Director for the International Association for Refugees (IAFR). .

He believes “the media has greatly influenced how people see and feel about the crisis.” “Unfortunately”, he told Evangelical Focus, Christians “more often than not see the issues according to fears and concerns of those around them.”

“On one hand Christians are driven by the love and compassion of God to embrace the stranger at all costs. On the other hand they are also driven by their sense of responsibility to obey the state, protect the church and to pursue peace, which in turn excludes others”, he says.

Should other countries in Europe follow the example of Denmark and Switzerland, seizing the assets of the refugees? Sydnor thinks a balanced approach is needed. “We should try to establish and empower reciprocal relationships, so that refugees both give and receive.” 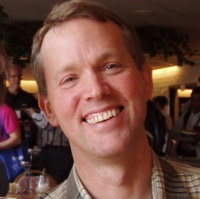 Question. What is the Refugee Highway Partnership and what is the vision behind it?

Answer. The RHP began in 2001 with 200 people who came together in Izmir, Turkey to discuss how they could collaborate better to accomplish more. The RHP functions like a network and its aim is not so much to organize ministry, but to share resources and learning in order to envision strategy and equip churches and organizations on a grass roots. The RHP functions under the umbrella of the Evangelical Alliance.

In Europe, we are also associated with the European Evangelical Alliance as well as the European Evangelical Mission Association.  We promote the World Refugee Sunday (this year on June 19 and 26); we offer the annual round table meeting; and we try to equip ministries with prayer information and other resources or training. The EEA in Europe has offered the platform this past year to help us address some of the network and resource needs as a result of the current crisis in Europe.

Q. What is the profile of ministries, experts, churche, taking part in the 2016 round tables?

A. The participants come from over 15 countries from around Europe. Two thirds of these are from ministry organizations among refugees and the remainder are from churches. Approximately two thirds of the participants are experienced workers among refugees, and there are some who are just beginning. We also have some who were former refugees themselves.

Q. There are more participants coming this year to the annual conference. What has happened in 2015 that has lead more Christians to have a special interest in the topics that will be discussed?

A. There has been an increase at the meeting for the past three years. Last year we were 60 people and this year we will be over 75.  Nearly half of those coming have been to at least one previous roundtable meeting, so hopefully this is a good sign that people want to come back. Certainly, the refugee crisis and the large influx of refugees has made some people look for information and training about the issues. For example, we have representatives for the first time from Hungary, Montenegro and Sweden. Most of those coming for the first time heard about it by word of mouth from others.

Q. Do you think Christians have a clear Biblical vision of how we should respond to the thousands of individual people and families arriving to our borders?

A. Unfortunately I think the average Christian does not see the strangers coming into our countries through the eyes of God. I think more often than not they see the issues according to fears and concerns of those around them.  For many people, refugees and asylum seekers are related to political and social issues and therefore they are unrelated to church concerns. Nothing could be further from the truth.  Whether you consider the mission of God, the Word of God or the vision of God, the nations and loving the other has been at the heart of God.

Not only are we in an age of migration and movement, but in responding to those who cross our borders we are on the cutting edge of mission. Across borders, people groups are all mixed together and we have to see mission more according to issues that cross borders as well.  I get excited about this kind of vision because I think it more accurately reflects the kingdom of God.

Q. Why do we sometimes see in Europe a split between those Christians who think refugees and forced migrants should be cared for (and money invested, etc.) and those who see their arrival as a threat to our Christian values?

A. On one hand Christians are driven by the love and compassion of God to embrace the stranger at all costs.  On the other hand they are also driven by their sense of responsibility to obey the state, protect the church and to pursue peace, which in turn excludes others. I think these splits happen when we lose our sense of a balanced faith. One thing that is helpful to find equilibrium in relation to displaced people is to see the reality. The splits happen when we lose track of the reality.  It helps me to ask, what is the reality behind what we hear and what is a realistic response?

Q. What do you think about the seizing of the assets of refugees in places like Denmark and Switzerland?

A. The idea to seize the assets of refugees raises some questions in my mind. It contradicts the notion of a refugee who has lost everything. It makes me ask if the officials have some reason to believe that the state will be taken advantage of, and that refugees are only coming to take advantage of the system. Where does this idea come from? What is the reality? How many assets do refugees have that they can realistically give up?

There are two important ideas that I would counter this debate with.  The first idea is that the best arrangement between refugees and host communities is a reciprocal one.  We should try to establish and empower reciprocal relationships, so that refugees both give and receive. It’s important to expect refugees to give back to the society and community that welcomes them. The ones that I meet and welcome want to contribute. Likewise, what can we do to empower them to give and reciprocate in a dignified way? Part of the reciprocal idea is that people quickly model and follow what they see around them.

The second idea is that a good asylum system should promote and uphold our common humanity formed around principles of freedom, equality, peace and justice. This is the basis of Europe. It is not simply the responsibility of the establish community to offer these cornerstones, but those coming in are also responsible to respect the same like in a mutual contract.  The idea of a common humanity does not survive through tolerance. Rather it flourishes through the nurture of expectations, values and responsibilities that contribute to it.  I think that developing these two ideas will go a long ways to finding a mutual system and accountability where everyone benefits.

Q. If you look back to the media coverage in 2015 of the refugee crisis in Europe, what would you conclude?

A. I think we have seen how the media has greatly influenced how people see and feel about the crisis.  Sometimes I question whether they are really reporting on the events and issues, or are they only reporting and showing what will feed people’s sensation and fears. I’ve learned to ask what is the context and reality around this report? It is not true that the media is objective.  It has helped me the most when the media is clear about what its own assumptions and positions are. When this is not clear, I think the media is damaging because of the influence it will have.

Together with four others, Paul Sydnor serves on the RHP leadership team for the Europe region. Those who participate in the RHP all come from different organisations and churches. 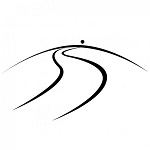 Paul serves as the European Director for the International Association for Refugees (IAFR). “We are a small international NGO based in the USA with the aim of helping local churches in particular to engage in refugee ministry.”

He is originally am originally from the USA, but has worked among refugees and asylum seekers in several places around Europe since 1985. His wife is from Germany and they have three grown children who were raised in four different cultures and countries.

Published in: Evangelical Focus - europe - “What is the reality behind what we hear and what is a realistic response?”