British MP dies after being stabbed at Methodist church

The killing of Conservative MP Sir David Amess “has been declared as a terrorist incident”, said the Metropolitan's Counter Terrorism Command. A suspect is being interrogated. 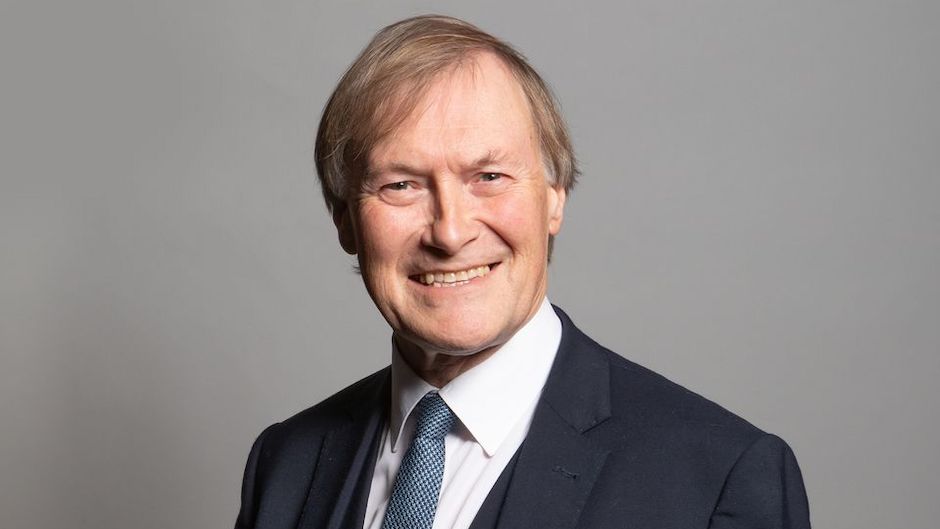 British MP Sir David Amess died this Friday after being stabbed multiple times at his constituency surgery in Leigh-on-Sea in Essex.

The attack took place when he was hosting a surgery for constituents at the Belfairs Methodist church, east London. Although emergency services fought to save his life inside the church, they were unable to prevent the MP's death.

A 25-year-old British man was arrested at the scene on suspicion of murder. He has since been held in custody in Essex, where he continues to be questioned.

The investigation is being led by the Metropolitan's Counter Terrorism Command, who are working closely with colleagues from the Eastern Region Specialist Operations Unit (ERSOU) and Essex Police.

“The fatal stabbing in Leigh-on-Sea has tonight been declared as a terrorist incident”, said the Metropolitan Police in a statement shortly after midnight.

This Saturday morning they confirmed that "the early investigation has revealed a potential motivation linked to Islamist extremism”.

Furthermore, the Met pointed out that they “believed that the suspect acted alone”  and they “are currently carrying out searches at two addresses in the London area and these are ongoing”. 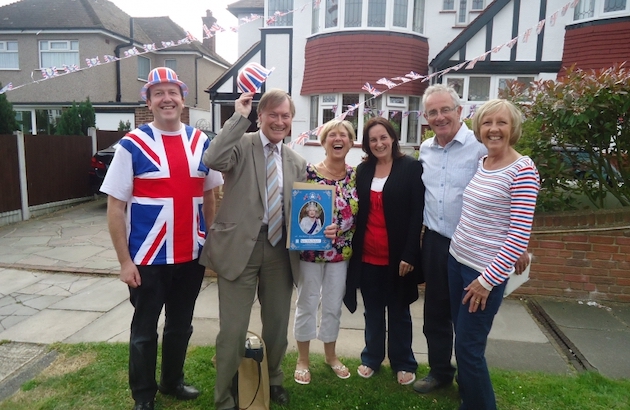 From across the UK political spheres, condolences have been expressed to the family and unanimous condemnation of the events.

“We have lost today a fine public servant and a much loved-friend and colleague, who has outstanding record of passing laws to help the most vulnerable”, underlined Johnson.

Patel paid tribute to Sir David as a “much loved parliamentarian, to me a dear and loyal friend, a man of the people, who was killed doing a job he loved”. “This is a senseless attack on democracy itself”, she said, adding that “questions are rightly being asked about the safety of our country’s elected representatives”.

“In the coming days we will need to discuss and examine MPs’ security and any measures to be taken, but for now, our thoughts and prayers are with David’s family, friends and colleagues”, pointed Hoyle.

A mass led by Father Jeff Woolnough, parish priest at nearby St Peter's Catholic Church, was held on Friday evening in his memory. Woolnough, who called Amess "Mr Southend, described him as a “great, great guy” and said faith communities had “lost their greatest supporter”.

The Archbishop of Canterbury, Justin Welby, also expressed his sorrow on twitter, stating that he was “truly devastated to hear about the death of Sir David Amess. May he rest in peace and rise in glory”.

He recaleed that “Sir David Amess dedicated his life to championing the causes he believed in, serving his constituents and his country for over 40 years as a Member of Parliament.

“He was a devout Roman Catholic whose deep faith fuelled his sense of justice. We are richer his life, and we are all the poorer for his untimely death”, added Welby.

I am truly devastated to hear about the death of Sir David Amess. May he rest in peace and rise in glory. pic.twitter.com/bQyALNhndj

Andy Flannagan, Executive Director of Christians in Politics, stressed that “there are moments that hold up a mirror to the reality of who we are as a society. This tragic killing of another public servant may well be one of those. Are we again exposed to the extreme version of the lazy antipathy that so many of us indulge towards those who answer the call to public leadership?”

The Methodist Church said in a statement that Amess was “well known to the Methodist family locally and widely respected. We offer our deep condolences to his family, colleagues, friends and constituents”.

“This senseless act of violence is appalling, and we extend our prayers to all who have been affected by it”, they added, and also posted a prayer for him in its twitter.

A prayer from the President and Vice-President of the Methodist Conference following the death of Sir David Amess MPhttps://t.co/iDg7Ujoeu0 pic.twitter.com/UgIaXZ7TDe

Amess, married with five children and a practising Catholic, was first elected to parliament to represent Basildon in 1983, but switched to nearby Southend West in 1997. He was knighted by Queen Elizabeth for public service in 2015.

He was a pro-Brexit campaigner and an advocate for animal welfare and pro-life issues. He was popular among legislators and known for his active contributions to debates, often on issues relating to his Essex constituency.

The pro-life movement March 4 Life UK called Sir David “a pro-life voice and a defender of faith in Parliament”.