A report shows that closure was particularly acute in inner-city areas. “There is hope. We encourage people to find hope and relevance in their local churches”, researchers say. 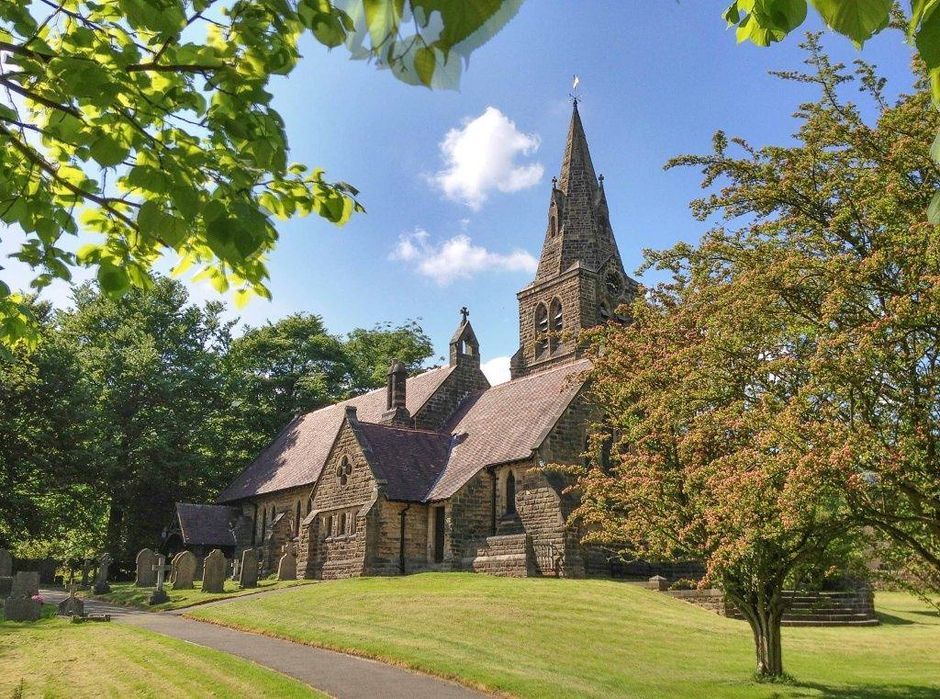 According to a research from The Brierley Research Consultancy, “the number of churches open and being used for worship in the UK has fallen from around 42,000 to 39,800 in the last ten years”.

The research is part of a campaign by The National Churches Trust, which shows how churches have been and are being sold, demolished or converted into housing.

The National Churches Trust explains that “the restrictions of COVID-19, resulting in reduced funding and fewer worshippers, has clouded the future for many of them […] closure has been particularly acute in some inner-city areas”.

“This is a shame, because it is where they are most needed. They are the beating heart of villages, towns and cities. But they are also often the only places that are open in some communities where the village pub, shop and library have gone”, Claire Walker, the Trust’s CEO, told UK newspaper the Telegraph.

A shortage of funding

Another key factor leading to closure “is a shortage of funding to keep churches in good repair. Latest figures show that the Church of England will have to find £1billion to fund repairs to its 16,000 parish churches in the next five years”.

“The Government's Cultural Recovery Fund has recently provided £12 million to help places of worship in England, but with over 900 churches on Historic England's 'Heritage at Risk' Register more financial help is needed”, points out the Trust.

Walker underlined that “church buildings are a unique national asset. It would be a huge mistake to let them decay when they provide around £55 billion of economic and social value to the UK each year”.

Despite the figures, the Trust campaign stresses that “there is hope. More and more churches are adapting to the modern world and the needs of their communities”.

“Churches remain a vital and much-loved part of the UK's history and heritage and we can't let them fall into neglect and disuse”, they add.

That is why the campaign encourages Christians to “build on this, and encourage people of all sorts and from all backgrounds to find hope and relevance in their local churches”.

'The Future of the UK's Churches' survey

As part of its campaign, the Trust has launched a survey called 'The Future of the UK's Churches'.which aims “to give everyone a chance to have their say on how some of the UK's most important local buildings can be saved for future generations”.

“Church buildings belong to all of us and that's why we are starting a national debate about their future. Whether you are a regular churchgoer, a heritage lover or have been in a church recently to have your COVID vaccination, please do take part and tell us what you think”, said Walker.

England: Over 350 churches at risk of closure within the next five years

In addition to the Trust's study, Church Commissioners, who manage the Church's investments, recently released a report which shows that over 350 church of England buildings could be at risk within the next two to five years in England.

However the Church of England pointed out that that was “the worst case scenario based on the indications we were given” and “closure is a slow process, and it is often the case that dioceses do not bring forward as many as planned”.

Published in: Evangelical Focus - europe - UK: Over 2,000 churches closed in the last 10 years