Prostitution will no longer be a crime in Belgium

A new law will allow those involved in the so-called sex industry to have employment rights. Advertising and inciting prostitution remains illegal. 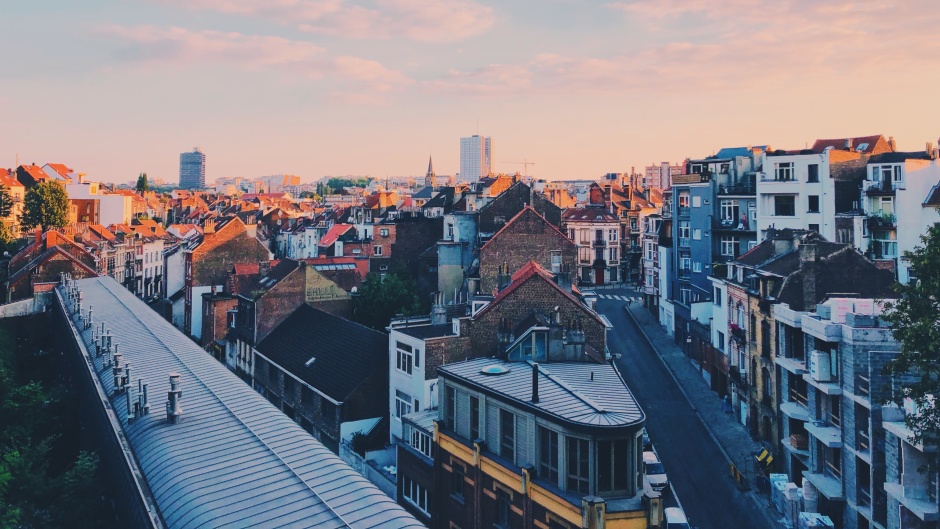 The Belgian Parliamentary Commission of Justice recently approved a draft law that overhaul a 19th century legislation on prostitution, to offer those involved in it a legally recognised ‘job status’.

Voluntary prostitution is not currently prohibited in Belgium, but the organisation of it is. Under this new law, prostitution would be taken out of penal code, but pimping remains illegal.

Now people in prostitution will be able to hire accountants to do their books, get a bank loan based on their earnings, claim state pensions and other benefits or rent a brothel.

Furthermore, a brothel owner, or anyone else, will be able to enter into a legal agreement with a prostitute, “if the latter acts freely and willingly”, and they no longer risk prosecution.

“Once the bill is enacted, sex workers will be able to do their job with equal rights”, minister of Justice Vincent van Quickenborne said after the approval of the Commission of Justice.

Quickenborne told Belgian newspaper The Brussels Times that the approval “is a crucial leap forward. We are finally giving sex workers what they are entitled to: recognition and protection. Something they have been asking for decades”.

However, Johanneke Van Slooten, an evangelical Christian and founder of Cherut, a Christian non-profit organisation which helps women in the Antwerp red light district, told Evangelical Focus that they “seldom encounter prostitutes who voluntarily entered the ‘profession’. In many cases they are forced”. She confirmed that about 80% of the women involved in prostitution are victims of human trafficking.

The measure is part of an extensive reform of the Belgian sexual criminal law, which also aims to modernise the fight against sexual crimes, in order to punish rape more severely and to define sexual offences more precisely, replacing the current "assault on the honour" by "violation of the sexual integrity".

The proposal has to still be approved by the Federal Parliament, and it is estimated that it will affect around 25,000 people in Belgium who are in that current legal vacuum.

There have been recent debates on prostitution in other European countries, such as Spain, Germany, or Italy. Many of them have gone in the opposite direction, with support for the abolition of prostitution.

Published in: Evangelical Focus - europe - Prostitution will no longer be a crime in Belgium