Moldova and Finland: Fears and hopes in the east of Europe

“Almost every church in Moldova is doing something, there is pain not fear”, says a Christian worker in Moldova. A Finnish journalist: “We have 1,300 km of common border, battles with Russia are deep in our nation’s memory”. 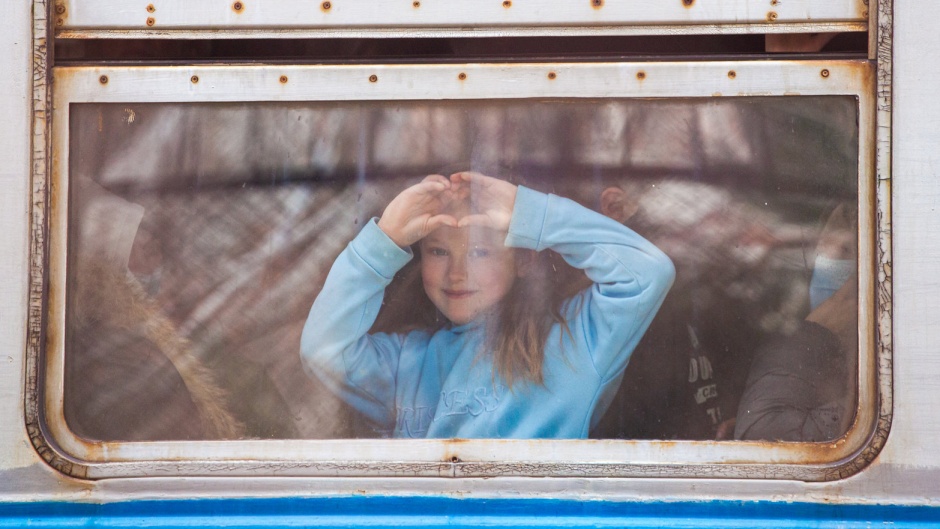 The Russian invasion of Ukraine is having an impact way beyond the borders of the country.

Nearly 3 million refugees have arrived to neighboring countries. Prices of energy, food products and others are on the rise across Europe. Meanwhile, high representatives of the European Union, the NATO and the Russian government say a global war must be avoided at all cost.

Evangelical Focus asked a Christian in Moldova and another in Finland about the mood perceived in their home countries. Despite being far from each other geographically, the two nations share their proximity to Russia.

Moldova: “Thousands of refugees are hosted by Christian churches”

Vladimir Ubeivolc, from Moldova, is the President of Beginning of Life (BOL), a platform that works for social transformation in areas such as youth, children education and humanitarian relief. 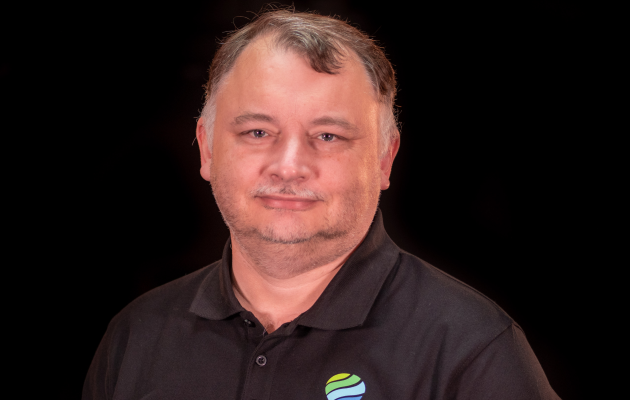 Question. What is the mood in your country regarding the Russian invasion of Ukraine? Is there fear that your own country might be at risk of an invasion in the future?

Answer. The mood in Moldova is very sad. More than 105,000 people from Ukraine decided to stay in Moldova until the war is over, and around 200,000 passed Moldova towards the European Unions (the numbers are given in March 10, 2022).

From one perspective, thousands of Moldovans are involved in driving people from the borders, hosting them in their homes, providing food, medicines, clothes, assisting with other important issues. It shows that people in Moldova have compassion and feel the pain of their neighbours.

From another perspective, many people understand that this war is a very comprehensive global and European problem. It is not just a Russian-Ukrainian conflict. Hate speech, aggression and scepticism show a very grey future for the region. Even the war will be finished, the peace in hearts among the nations will not come for decades.

This said, most of the Moldovans don’t have fear. Firstly, because in the last 100 years, Moldova has been taken over by other countries five times. And the risk today for Moldova is not bigger than for some other countries in the region. Moldova is not a threat for Russia, Moldova is a neutral country, is not a part of NATO or other blocks. Most of us experience pain, but not fear.

Q. What is a common prayer you have heard among Christians regarding the war in Ukraine?

A. For peace in Ukraine. For people who suffered from the war.

Q. Are you aware of evangelical churches taking action to welcome refugees?

A. Almost every church in Moldova (if not – every church) is doing something: free rides from the borders to any location in Moldova; hosting thousands of Ukrainians in families, church buildings, camp bases, mission houses and other facilities, which belong to churches.

Care points (tents) at every border control, providing free coffee, tea, sandwiches, soups, bread, blankets, hygienic stuff and other supplies. Assisting with documents; prayer; counselling (not much at the moment, but it will come). Hotlines, which work 24/7, an example: Light to the World Evangelical Church opened nonstop hotline, which in two weeks helped to more than 1,000 Ukrainians. I know a few more churches which run similar services.

Q. What else would you add?

A. I see that the times for strategic decisions came. The Christian community needs to think how we can help to the refugees for a long-term perspective: psychological assistance, job creation, stabile places for life. We can help the victims of the war without expressing our hate to the visible aggressors.

Matti Korhonen is Managing Editor at Uusi Tie, a Christian magazine in Finland. 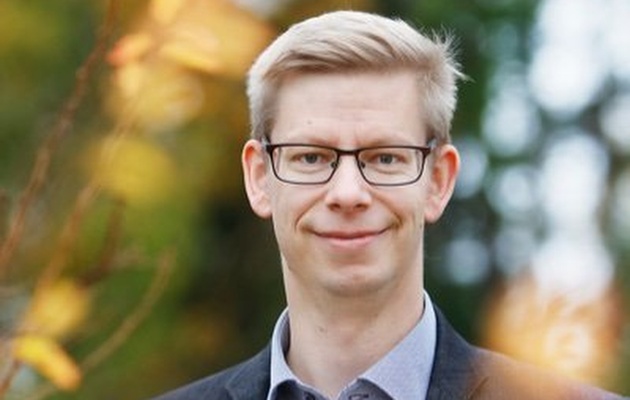 Q. What is the mood in your country regarding the Russian invasion of Ukraine? Is there fear that your own country might be at risk of an invasion in the future?

A. In Finland, we have 1,300 kilometres of common border with Russia. Battles between Russia and Finland from the World War II are also deep in our nation’s memory. The current war in Ukraine naturally raises worry, even fear in some Finns, but not overall panic.

For decades, Finland has tried to build good relationships with our eastern neighbor, and trust is very important in this. Finns feel that the Russian’s attack against Ukraine has failed this trust. The attack was a surprise for most people. Now there is a very active discussion of strengthening Finland’s defense and foreign co-operations. The discussion about NATO membership of Finland has also been activated since the Russian attack against Ukraine began.

The Director of the Finnish Institute of International Affairs, Mika Aaltola, has said: “A considerable scenario is that armed pressure will be directed against Finland within a few years.” On the other hand, it is highlighted (e.g. President, Prime Minister, Minister of Defence), that there’s no direct military threat against Finland right now.

Q. What is a common prayer you have heard among Christians regarding the war in Ukraine?

A. The most important prayer is that peace would come as soon as possible. People are also praying for the Ukraine nation and for all who are suffering because of the war – for Ukrainians, as well for Russians.

Q. Are you aware of evangelical churches taking action to welcome refugees?

A. Finnish churches and congregations are making preparations for lodging Ukrainian refugees in conference centres. Nobody can say, how many Ukrainians have already come or how many will come. There are already over 7,000 Ukrainians living in Finland, and many of the refugees are relatives or friends of those, who already live here.

Some individual Christians have been active in bringing refugees to Finland, e.g. driving buses from Poland, giving them aid and lodging them in their homes.

Published in: Evangelical Focus - europe - Moldova and Finland: Fears and hopes in the east of Europe