Narrow outcome (difference of 1.3 million votes) opens a political crisis in the UK and an unpredictable scenario in other countries of the European Union. PM David Cameron announces he will step down. 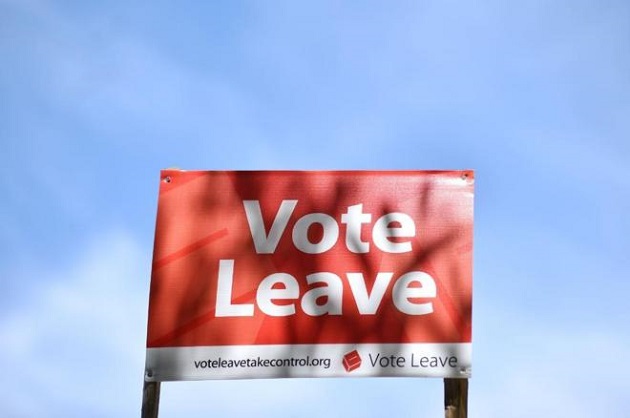 The United Kingdom will start the process to leave the European Union.

Citizens voted in the referendum for a ‘Brexit’ which will not only shake the British political and financial world, but also puts a question mark on the future membership of some of the other 27 countries in the bloc. 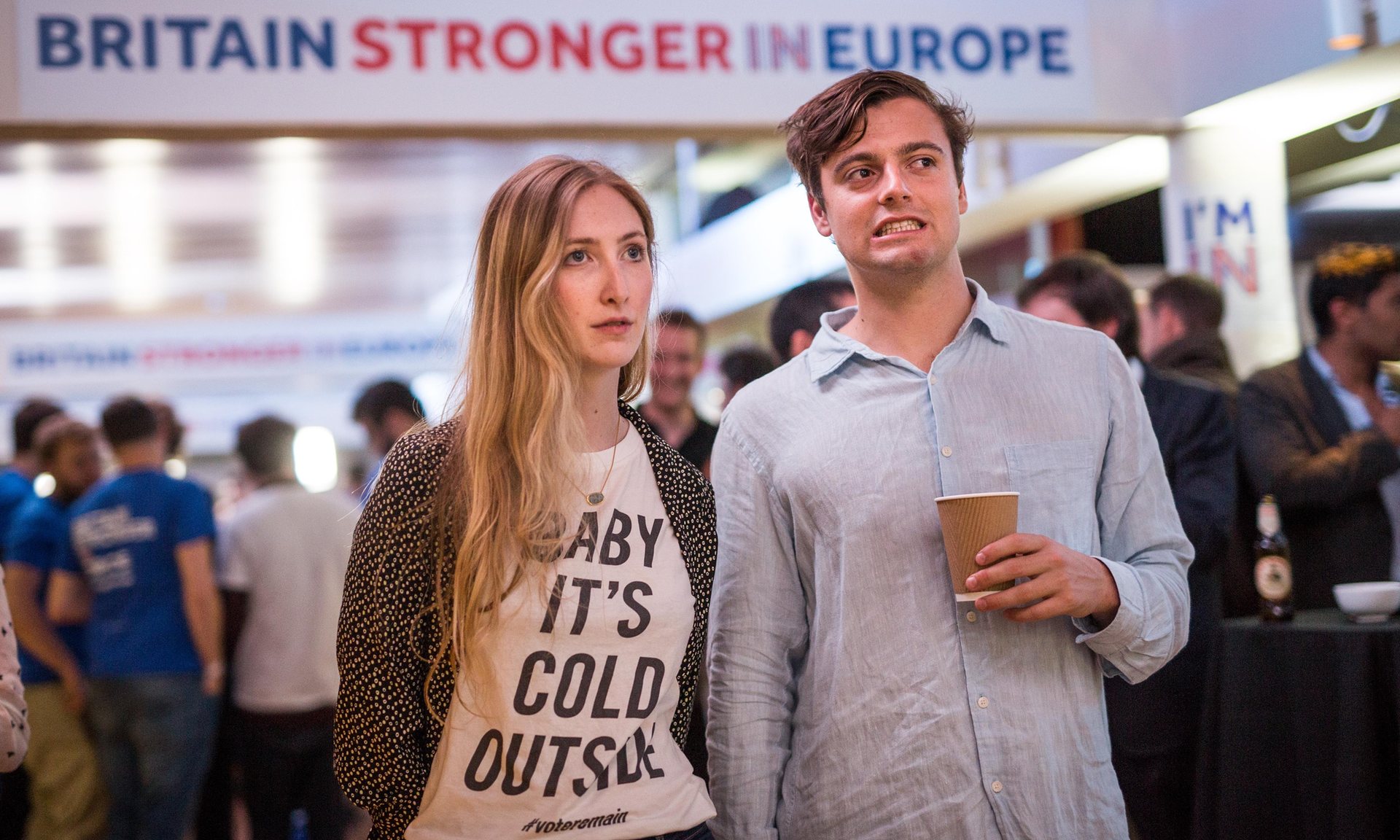 In a media conference on Friday morning, Prime Minister David Cameron announced he will step down before October.

In the next weeks, he said, his role will be to "steady the ship" and start talks with the EU to defend the decision that comes out of the referendum.

"The British people have voted to leave the European Union and their will must be respected", he added.

Cameron had defended the option of staying inside the European Union, against the opinion of some of the most influential leaders in his own Conservative Party.

After the outcome was announced, the financial markets across Europe reacted with strong declines.

FTSE 250 has dropped 11.4% - the worst decline on record https://t.co/wlmOIikhAS pic.twitter.com/Xw6uIRJaZY

Scottish First Minister Nicola Sturgeon said she will take “all possible steps” to secure Scotland's place in the European Union.

Sturgeon went on to say that a second independence referendum was “highly likely” after the UK voted to leave the EU. Acording to the Scottish leader, it is “democratically unacceptable” that Scotland faced the prospect of being taken out of the EU against its will.

Later, in a statement, the EU leadership announced that the deal agreed with Cameron in February to protect London's financial markets, curb immigration and opt out of closer union "ceases to exist" and "there will be no renegotiation", according to the BBC.

The European Parliament has called a special session for next Tuesday to assess the vote.

German Chancellor Angela Merkel expressed "great regret" at the British decision, saying: "This is a blow to Europe and to the European unification process."

French President Francois Hollande said the vote "seriously puts Europe to the test". He added: "I respect this painful choice. France will continue to work with this friendly country."

Greek PM Alexis Tsipras said the vote was "either a wake-up call or the beginning of a dangerous path."

Italian Prime Minister Matteo Renzi said: "We have to change it to make it more humane and more just, but Europe is our home, it's our future."

Meanwhile, far-right anti-EU parties in Italy, Holland and France already demanded referendums to leave the European Union in their own countries.