Christian aid workers released in Ukraine after being beaten

The Russian military seized a group of 10 Orphan’s Promise volunteers and refugees. Three remained detained and other is in the hospital. 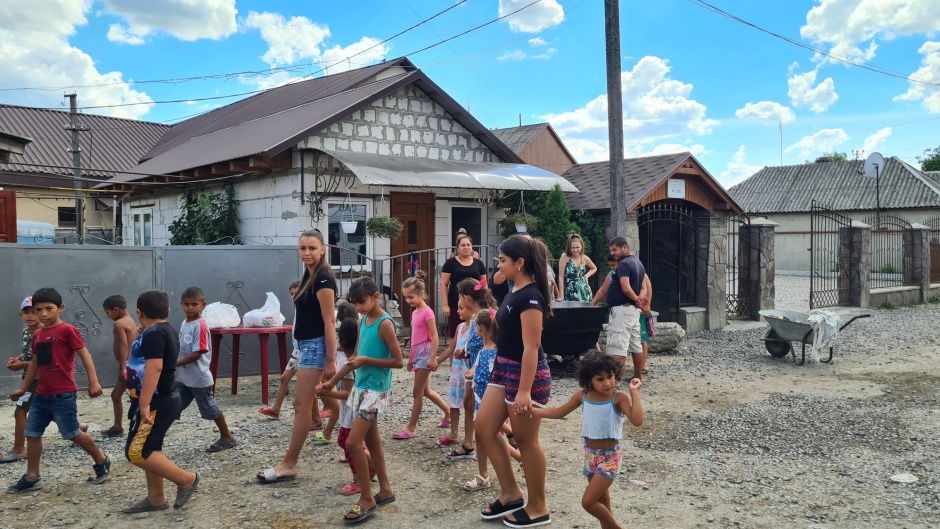 Ten Christian aid workers, volunteers and refugees of the ministry Orphan’s Promise have been released in Ukraine, after being reportedly beaten by Russian troops.

"God is good! Thank you for your prayers. All volunteers are alive and have been released (even though they have been beaten severely and tortured and one is currently in a hospital after a heart attack)", said Orphan's Promise Director Nataliya Khomyak.

"Prayers are still needed for their recovery after being detained. But it's a miracle that they have been released... Thank you for all the prayers!", she added.

The released volunteers are still in the occupied territory, because they are not allowed to leave the city of Berdyansk, where the Orphan's Promise facilities are located.

Among the members of the group, there is a refugee from Mariupol who tried to escape to Ukraine-controlled territory and is still detained. CBN News reported that he passed through a “filtration camp”, which is like the concentration camps.

Furthermore, two more people from the group are still being held captive.

Orphan’s Promise released a statement with the testimony of one of its workers about the abduction.

She recalls that “a team of volunteers together with the volunteers from the local church were evacuating several people from Mariupol in a van, driving them to Ukrainian territory”.

Then, the Russian military seized them because “It turned out that an elderly man had a tattoo. The invaders did not like it, because they thought that this man was a military man from Azov”.

“They grabbed the whole group. They were holding them captive. Men were abused,  beaten, humiliated, and tortured with electric current. They took a means of transport belonging to the church”, concluded the statement.

Despite this liberation, there is still a Orphan’s Promise missing volunteer named Valentina, who was abducted by the Russians last March.

The organisation believes that she was kidnapped in broad daylight by Russian troops near Mariupol, when they found out that helping to distribute food to people hiding in bomb shelters.

Orphan’s Promise calls on Christians worldwide to “pray for Valentina, the others who are still detained, and for the recovery of our tortured aid workers”.

Orphan’s Promise is a Christian non-profit organization operating in over 60 countries, which aims to “meet the emotional, intellectual, physical, social and spiritual needs of orphaned & at-risk children around the world with God's love”.

They “come alongside orphanages, churches, and ministries already established in very poor areas maximizing the opportunity to help even more abandoned and abused children”.

Orphan’s Promise has a center and residential home in Berdyansk, Ukraine, which is “the birthplace of the organisation”, because “it all began when its founder adopted three girls” from that city.

Furthermore, they have 19 training centres all around Ukraine, where “hundreds of children received good education and study the Bible”.