Iranian Christian converts struggle to get asylum in Germany

Human rights activists and pastors denounce that “the recognition rate of asylum applications has dropped from close to 100% to close to single digits”. 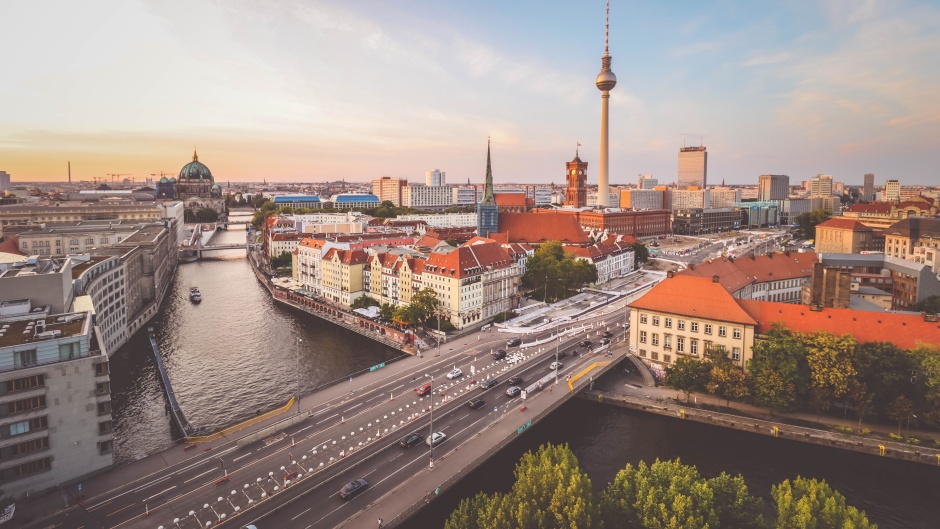 According to human rights activists, asylum applications by Iranians who have converted to Christianity have less and less chance of success in Germany.

“Human rights violations on religious grounds are an everyday reality in the country", said Martin Lessenthin, board spokesman of the International Society for Human Rights (IGFM), in a press conference about the situation of Christian converts from Iran in Germany.

At the IGFM's press conference, pastor Gottfried Martens called the Federal Office for Migration and Refugees (BAMF) “a political authority that is not concerned with the individual case of an asylum application".

According to Martens, “the recognition rate of asylum applications from Christian converts has dropped from close to 100% a few years ago to now a figure close to single digits”.

He pointed out that politicians show a “certain indifference” and “shrug their shoulders” when Christians from Iran are deported because of their faith.

Martens stressed that the asylum seekers “have no choice but to go to the administrative courts”. The trials he has experienced with converts from Iran and Afghanistan of his church, “are often a pure game of chance. I wonder how that could be reconciled with the rule of law”.

“In many cases these administrative judges presume to be experts in matters of faith in such a way that one is simply stunned. They would sometimes openly say that they knew better about the seriousness of a conversion than a pastor”, he added.

For the pastor, “the hearings are less about the seriousness of the conversion and much more about the personal attitude of the judge”.

Lessenthin also called on “to the churches, especially the big churches in Germany,to stand up for the interests of their brothers and sisters in faith”.

“This is where the church leadership would have to position itself more clearly” , concluded the IGFM spokesman.