“Many Christians and pastors denounce the use of violence employed against freedom of expression but do not align themselves with the blasphemous stance of ‘Charlie Hebdo’”, the French evangelical representative Thierry Le Gall told Evangelical Focus. 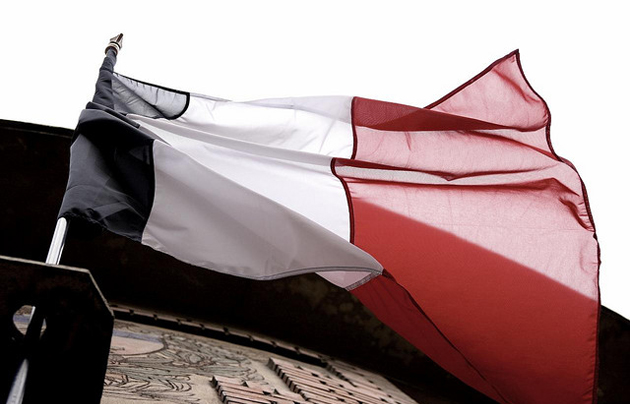 French evangelicals have been active in the last week condemning the terrorist attacks last week. But, what is next with radical Islamism? And, will religious freedom come under fire?

Thierry Le Gall, director of Communicactions of the National Council of French Evangelicals (Le CNEF) has spoken to Evangelical Focus. 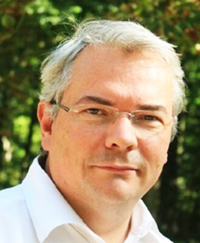 Q. Do you think that these recent terrorist attacks will give religion in general (including Christianity) an even worse name in French society?

A. It is essentially Islam which is concerned with its most radical dimension, but French Muslims in general are moved by the seriousness of these attacks and condemn religious violence. Christians in general, evangelical Protestants in particular, are concerned more about the problems of freedom of conscience and the expression of faith in the public square.

Q. The demonstrations on Sunday and preceding days have shown how very different people can come together to speak out for freedom. Do you also know of evangelical churches and believers speaking out publicly against violence in recent days?

A. Many Christians and pastors denounce the use of violence employed against freedom of expression but do not align themselves with the editorial and blasphemous stance of the magazine ‘Charlie Hebdo’. To my knowledge, the majority of Christians and churches remained silent and did not demonstrate on Sunday.

Q. French Islamic leaders have made it clear that they don’t support the attacks. Do you think Muslims in France are being effective in their task of fighting against Islamic radicalism?

A. Islam in France is divided into several national entities and groups which are divided theologically. You can reckon that one section of Muslims from France - the most moderate one, the one that is in national dialogue with the Republic’s authorities - is committed to a process of struggling against religious fundamentalism and violence in all its forms, but many marginal groups of Islam in France are independent, autonomous and outside the circles which communicate.

So, there is not much news from that side. On the other hand, many individuals guilty of individual acts promoting radical Islam have just been sentenced to prison terms without remission.

Q. What changes do you think will happen in France’s society as a result of all this?

A. Three aspects. The development of the dialogue between moderate Islam and public powers; a reinforcement of public means put in place to fight against religious fundamentalism and the risk of tension in unbelieving public opinion when faced with the expression of religion.