One in three Finns believe in the Christian God

The number of Finns who say they believe in the God of Christianity has increased from 27% to 33% in four years. “People are thinking about their relation to the Church”, researcher Kimmo Ketola says. 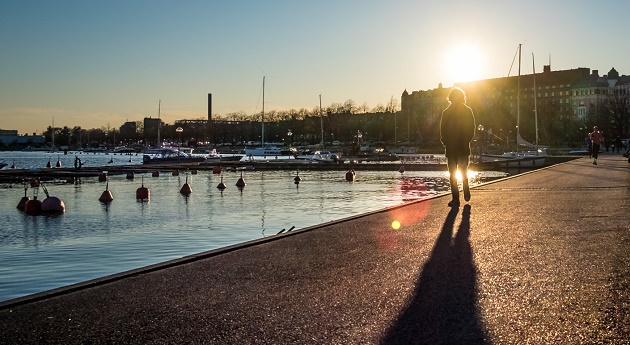 Christianity has been decreasing among Finns through the 2000s, but it looks like the bottom has been reached. In a recent poll, a 33% of Finns said they believe in God as taught by Christianity, which is more than four years ago (27%).

The numbers are from new survey Osallistuva luterilaisuus (Partaking Lutheranism, 2016), made by the Church Research Institute of the Evangelical Lutheran Church of Finland. Every fourth year the Institute publishes new data describing and analysing the changes and trends in the Church of Finland and its environment.

Previous four-year report Haastettu kirkko (Community, Participation and Faith, 2012) showed that Christianity had decreased rapidly. While in 2007 still over 60% of Finns considered Jesus as the Son of God, in 2011 the number was down to 41%.

Belief in the virgin birth of Jesus had decreased from 50% to 28% in the same period. 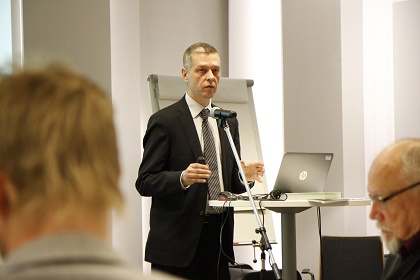 BELIEF AND ATHEISM ON THE RISE

The newest figures show that the numbers remained somewhat the same as four years ago. While belief in Christian God increased in six percentage points, the percentage of those who don’t believe in God at all increased as well (from 21% to 23%).

“It looks like the opinions have got stronger. A number of those, who are in the middle, who are unsure or who believe differently than the Church teaches, has decreased”, acting Director of Church Research Institute Kimmo Ketola said to Uusi Tie

“This suggests, that people are thinking increasingly about their relation to the Church, which might result from a strong discussion of values in Finnish society”.

A peculiar feature, which arose from the data, was that the Finns are strongly agnostics what comes to life after death. Not so when asked about other Christian doctrines.

As much as 71% of Finns agree at least partly with the statement: “It is not possible for anyone to know what happens after death”. However only 10% did not have an opinion about Jesus’ resurrection the dead.

“The view that everything ends when a person dies is quite unusual for Finns. People don’t want to take strong positions on this question”, the majority prefer to leave this question open, Kimmo Ketola says.

The survey also analysed thoroughly how Finns think about the Lutheran values, the Church’s role in the society and the Christian education.

Published in: Evangelical Focus - europe - One in three Finns believe in the Christian God