Norway broke ties with its State Church – What will happen next?

“Resources are getting scarcer and no doubt the local churches and its members will have to take on a heavier financial responsibility in the future”, explains Parish pastor Haakon Kessel. 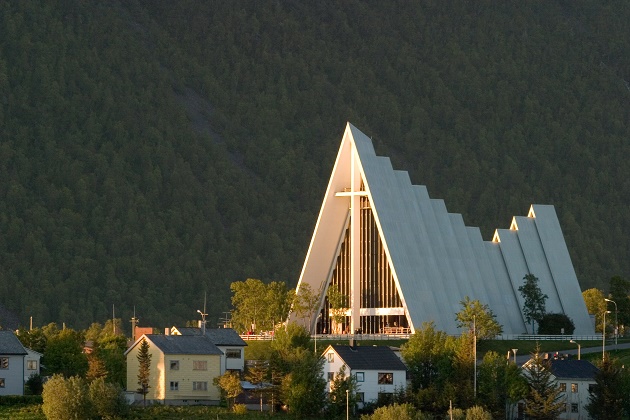 A Church of Norway cathedral in Tromsoe. / Wikimedia

The State Church in Norway is now history. On January 1, the Protestant Church of Norway officially became an independent legal entity.

The law was passed in the Norwegian parliament in May 2016. The start of the New Year brought one of the major changes: 1,250 active clergy are no longer employed by the government.

The leadership of the historic Protestant Church described the new situation as “the biggest organizational changes of the church since the Reformation”.

WHAT WILL CHANGE IN PRACTICE?

“The main difference will be on the inner organisational level, how the church governs itself”, Haakon Kessel, a Church of Norway parish pastor in Ræge (South-East of the country), told Evangelical Focus. 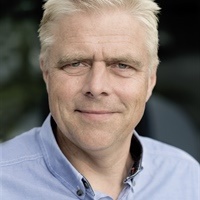 However, “the financing of the Church (and of other religious groups as well) is still through public money, taxes”.

In this sense, politicians “want to play an active role to secure a society which is open to faiths”, Kessel says.

THE CHURCH IN CITIES AND TOWNS

On a local level, “the communities (city councils, for instance) are responsible for church buildings and the maintenance and building of new churches”. And in most places, schools will continue to use the church buildings for Christmas gatherings.

“This is a transition that happens over time, and there is still a political will to maintain and support the People’s Church of Norway (previously the State Church)”, the parish pastor explains.

“Implications for Christians attending church will not be felt overnight”, says Kessel. “However, resources are getting scarcer and no doubt the local churches and its members will have to take on a heavier financial responsibility in the future”.

“The financial security the government provided for the State Church will gradually dwindle”, the pastor foresees.

OTHER CHALLENGES: THE ISSUE OF SAME-SEX MARRIAGE

But there are other “hot issues”, the pastor says. “Many people are more concerned about the split within the church itself, than with the split from the State”.

“From February 1, there will be a new wedding liturgy alongside the old one, opening up for same-sex marriages. Thus allowing for two different, optional theologies”.

“The debate has raged for years, a conclusion was reached in the General Assembly last year. Whether the implication coming up in February will result in a settled peace or sharper fronts, remains to be seen”, Kessel says.

Published in: Evangelical Focus - europe - Norway broke ties with its State Church – What will happen next?