According to the ECJ, “banning the visible wearing of any political, philosophical or religious sign does not constitute direct discrimination.” 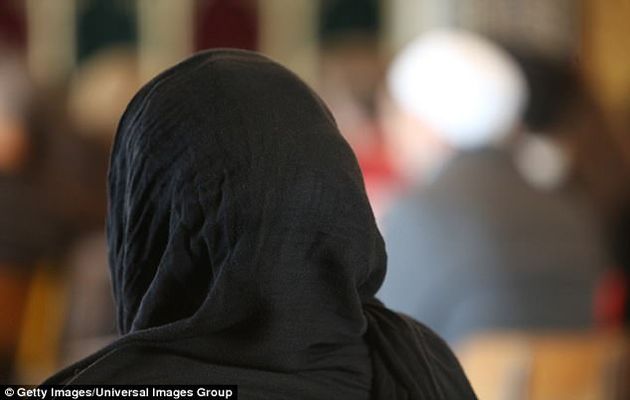 Employers can ban the wearing of religious symbols. /Getty

The European Court of Justice (ECJ) has ruled that employers are allowed to ban employees from wearing visible religious, political and philosophical symbols in the workplace.

The ban must be based on internal company rules, requiring all employees to "dress neutrally" and “it cannot be based on the wishes of a customer”, the ECJ explains.

"An internal rule of an undertaking which prohibits the visible wearing of any political, philosophical or religious sign does not constitute direct discrimination”, the Court says in a statement.

"However, in the absence of such a rule, the willingness of an employer to take account of the wishes of a customer no longer to have the employer's services provided by a worker wearing an Islamic headscarf cannot be considered an occupational requirement that could rule out discrimination”, it adds.

The ECJ's ruling was prompted by the cases of two female employees in Belgium and France, fired after they refused to remove their headscarves at work.

In the first case, a Belgian woman working as a receptionist for G4S Secure Solutions, which has a general ban on the wearing of visible religious or political symbols, was dismissed for refusing to remove her religious attire.

In the second, a French IT consultant was also let go when she refused to take off the headscarf after a client complained.

Both cases had gone to their respective Courts of Cassation, which sought guidance from the European court. The home courts must still rule on each case.

“A DOOR TO PREJUDICE”

John Dalhuisen, director of Amnesty International's Europe and Central Asia programme, said the ECJ's decision gave "greater leeway to employers to discriminate against women - and men - on the grounds of religious belief."

"The court did say that employers are not at liberty to pander to the prejudices of their clients. But by ruling that company policies can prohibit religious symbols on the grounds of neutrality, they have opened a backdoor to precisely such prejudice", he stated.

These fears were supported by the Collective Contre Islamophobie en France (CCIF), which said in a statement that the ban carried “serious consequences” and “directly questions the future of the concepts of discrimination and freedom in Europe.”

ECJ's statement points out that "an employer's desire to project an image of neutrality towards both its public and private sector customers is legitimate" - but national courts had to make sure this policy of neutrality had been applied equally to all employees.

In practice, such a policy must therefore also ban other religious insignia such as crucifixes, skullcaps and turbans, the court told the BBC.

To avoid claims of indirect discrimination, national courts must ascertain that people adhering to a particular religion or belief have not been put at a particular disadvantage, unless "objectively justified by a legitimate aim" achieved by means that are "appropriate and necessary."

For instance, the Belgian court ruling on Ms Achbita's case would need to ascertain whether it could have been possible to offer her another post not involving visual contact with customers.

“CUSTOMER´S SATISFACTION IS NOT A REASON”

A French court would have to determine whether the company in this case had dismissed Ms Bougnaoui solely to satisfy a customer, or in accordance with a wider internal prohibition on religious symbols, the court ruled.

The ruling comes a day before the Netherlands goes to the polls in a parliamentary election dominated by issues of immigration and integration.