Evangelicals in Northern Ireland underline his relationship with adversary Ian Paisley and pray that the “journey towards peace” continues. 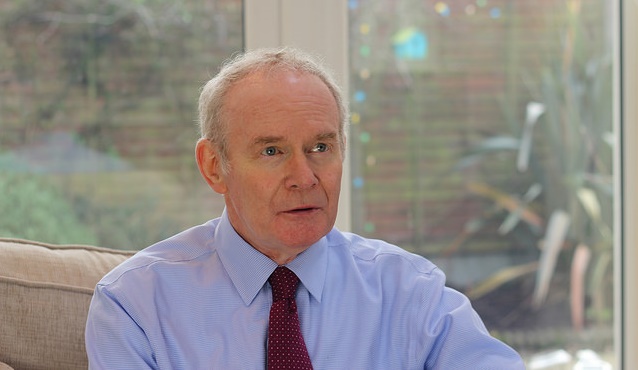 Martin McGuinness, the former leader of terrorist group IRA and later a key politician in the peacemaking process in Northern Ireland, has died.

McGuinness, 66, had stepped down as deputy first minister of Northern Ireland in January.

The Republican was Sinn Fein's lead negotiator during the Good Friday Agreement of 2008.

Many have reacted to the death of the controversial Republican leader, including UK’s Prime Minister Theresa May. She said: “While we certainly didn't always see eye-to-eye even in later years, as deputy first minister for nearly a decade he was one of the pioneers of implementing cross-community power-sharing in Northern Ireland.”

Christian leaders in Northern Ireland also commented on his life. Peter Lynas, Northern Ireland Director of the Evangelical Alliance United Kingdom said: "We are praying for the family following the news of Martin McGuinness' death." 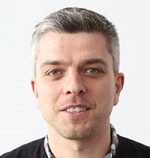 McGuinness was “a complex character who significantly shaped Northern Ireland as both a senior figure in the IRA and as a politician. We acknowledge that many will find today difficult given Martin McGuinness' IRA past. However, we must also remember that he came on a significant journey of peace and reconciliation.”

“I met Martin on a number of occasions and he talked about his relationship with Ian Paisley, his own faith and his desire for reconciliation. It is well known that the two prayed together and discussed faith. Martin always seems to have struggled with his own violent past, but he also took the Republican movement on a journey away from violence.”

“Today I pray that Northern Ireland will continue on its journey towards peace and a thriving society. I pray for the many victims of the Troubles and their relatives. I pray for Martin's wife and family. And I pray that during this season of Lent, we will pause to reflect on Jesus's ultimate act of sacrifice that brings the opportunity of true freedom to everyone.”

In an interview with UK media group Premier, McGuinness said: “I am influenced by Jesus Christ, he was someone who, if the history books are as accurate as people claim them to be, was someone who was very special.”