Three in ten Germans believe in life after death 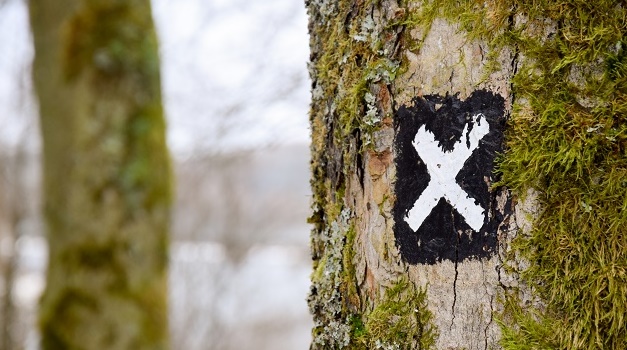 About 30% of Germans believe in the existance of a life after death.

Women are more convinced about the exisence of some kind of afterlife (35%) than men (26%), shows a survey conducted by opinion institute Inse-Consulere.

Those who do not believe in a life after death are 35%. Another 28% is not sure on what to think about this issue.

According to this survey, Muslims clearly defended their idea of life after death (67%), followed by free Christians (49% - which include evangelical Christians), Roman Catholics (40%) and historic Protestants (32%).

The low number of self-defined Protestants who believe in the biblical doctrine of heaven and hell shows the disconnection between the biblical faith and the beliefs of the most-followed religion in Germany.

Another recent study shows that the historic German Protestant Church (EKD) reached a new church attendance low in 2015. According to official figures by the German Protestant state Church, the EKD counted 22.3 million members in 2015 (about 27% of the population).

Out of these official members, only 3.4% regularly attended church services, a total number of 776,000 people.