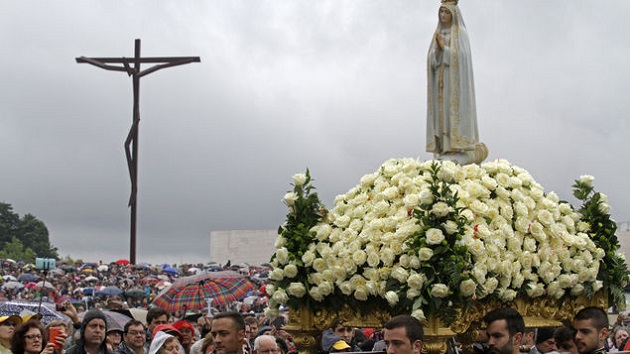 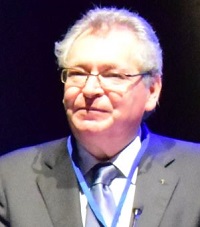 “WE DO NOT AGREE WITH THE IDOLATRY OF MARY”

Published in: Evangelical Focus - europe - Portuguese evangelicals use Francis’ visit to Fatima to dialogue with pilgrims