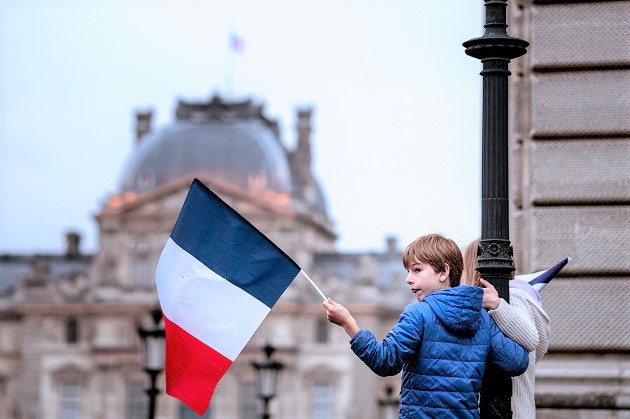 Question. Which should be some of the top priorities of the new French government for the coming years? 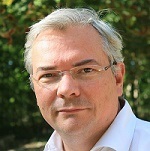 Question. What are your expectations when it comes to religious freedom and freedom of speech in France?

Question. How will evangelical Christians pray for the new government? Will you have a role in holding the government accountable?