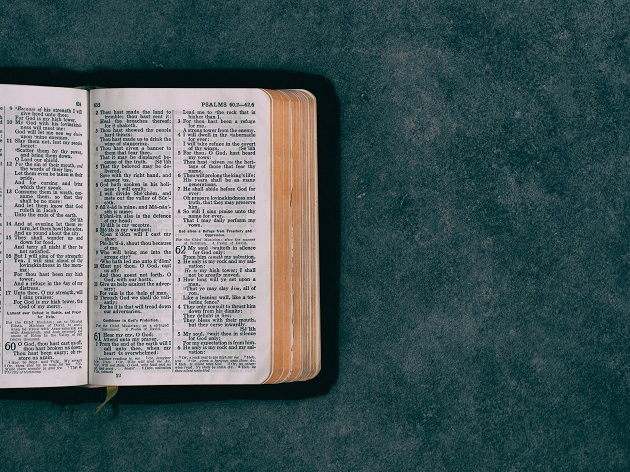 CRITICISM OF THE DECISION-MAKING PROCESS

Published in: Evangelical Focus - europe - Evangelical Alliances of Italy, Spain and Malta denounce “ecumenical agenda” of the WEA in an open letter