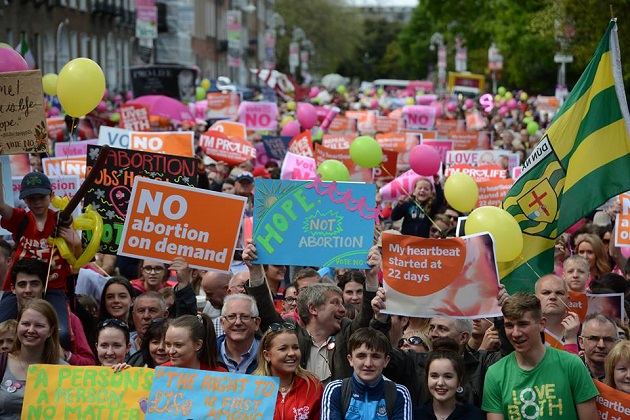 FREE ABORTION WITHIN THE FIRST 12 WEEKS 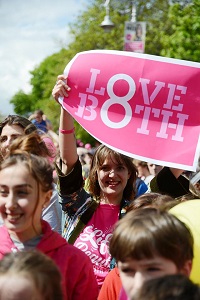 “THE PROTECTION OF UNBORN IS A HUMAN RIGHTS ISSUE”

THE RIGHT TO LIFE

“REFERENDUM IS ABOUT TRUSTING POLITICIANS”