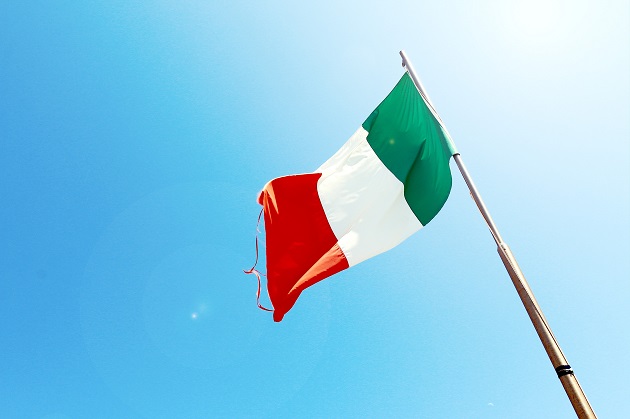 As nationalist Lega and the anti-establishment Movement 5 Stars (M5s) emerged as the two new moral winners, a new wave of Euroscepticism was confirmed.

The anti-immigration policies that have been announced in the last hours could also restrict religious freedom, the President of the Italian Evangelical Alliance (AEI) Giacomo Ciccone told Evangelical Focus.

“Strict measures, tight control of religious ministers” are expected, he says, as well as “consultations of local communities before the opening of a religious meeting place”. 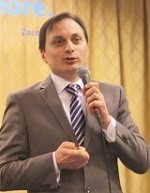 Question. What has been the mood in Italy in the last weeks?

Answer. The process to the formation of a new government has been exhausting and now almost finished. Programs and proposals changed many times, having little if no financial backing. Someone of the M5S is supposed to lead the executive which aims to fight corruption, but confusion and a long wait are not healthy for Italy. Also, it remains to be seen the attitude and the answers of President Mattarella to the new proposed government.

Q. It looks like both the M5S and the Lega are sceptical about the European Union. Is this a general feeling among the members of evangelical churches as well?

A. The Italian Evangelical Alliance has been the only agency who has consistently promoted prayer and reflection on the theological, spiritual, institutional and cultural aspects of Europe over the last 15 years.

Unfortunately evangelicals do not seem really interested in integrating faith and politics and so I suspect that general trends in society could be found in churches as well, from Euroscepticism to more favourable approaches to Europe, but without biblical reasoning behind.

Q. One of your priorities at the AEI is religious freedom. What have these two parties said so far on this issue?

A. This is a matter of real concern. The provisional programmes that have circulated contain references to “religions”. They fall under the rubric of “immigration policies” and they mainly refer to radical Islam and the threat of terrorism. They indicate that the new government will implement strict measures of tight control of religious ministers, the banning of “irregular” places of worship, the consultation of local communities before the opening of a religious meeting place...

These are all worrying trends, especially for churches not having an agreement with the State. They want to stop radical Islam but they talk about religions “other than the Roman Catholic Church”, including evangelicals, of course. 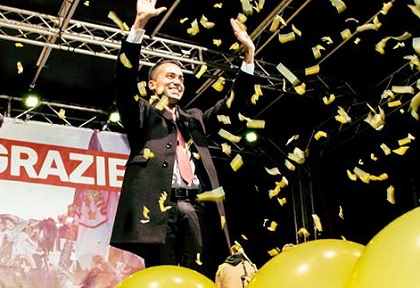 Q. Why have traditional parties like the Social Democrats and the centre-right movement around Silvio Berlusconi collapsed?

A. Lega and M5S are expressions of widespread dissatisfaction that traditional parties have not been able to understand properly.

They have been overwhelmed by it. They have relied too much on power instead of understanding what was happening in society.

Q. How can other Christians in Europe and beyond pray for Italy in this moment and time?

A. I don't know if the we are dealing with the “modern barbarians” (as the Financial Times puts it) but certainly a new phase of Italian history is about to begin.

As evangelicals Christians we are called to pray for the political authorities and to be salt and light in society, embodying the difference that the gospel makes in our Christian communities and beyond.

Prayer is certainly key as well as the courage to be faithful and bold Christians in times such as these.