Evangelicals strengthen dialogue with the authorities in France

The National Council of Evangelicals of France organised a training meeting under the theme “Dialoguing with the authorities, a necessity for building the future”, which included a visit to the National Assembly. 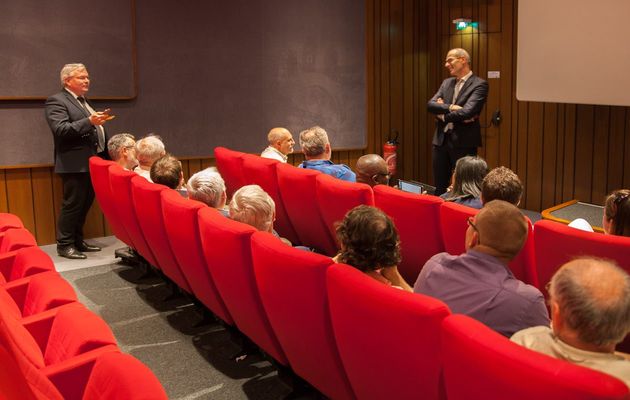 Forty- five departmental delegates of the National Council of Evangelicals in France visited the National Assembly and talked with a MP. / Facebook CNEF.

Forty- five departmental delegates of the National Council of Evangelicals of France (CNEF) met on a barge in Paris on June 19, for a day of training and sharing.

The theme of the meeting was “Dialoguing with the authorities, a necessity for building the future”.

The day included a visit of the National Assembly, and a question-and-answer time with a Member of Parliament.

“THE ONLY RESOURCE OF THE CNEF IS JESUS”

The director of CNEF, Clement Diedrich, opened the event preaching on Ephesians 4:7. “The only resource of the CNEF is Jesus Christ”, he said.

He urged the departmental delegates to be fully involved in their local churches, to enable the church to play its role in society. 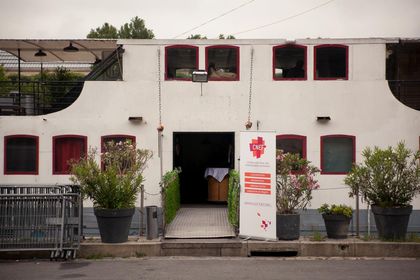 BEING INVOLVED IN SOCIETY

Then, Franck Meyer, President of the Protestant Committee for Human Dignity (CPDH) encouraged delegates to take their place in politics because “a Church is not alone like an island in the middle of the ocean”.

He believed that the renewal of MPs of the National Assembly following the 2017 elections was an opportunity for evangelicals to position themselves.

“Something is happening, the elected officials are hungry for justice and food to lead the country [...] They wonder what will be the France of tomorrow”, Meyer told the delegates.

He also encouraged pastors to meet their local elected officials, to be an ethical presence, even if they may not be immediately at ease in an environment which is new for them.

For his part, Thierry Le Gall, Director of the Pastoral Service for Parliamentarians, also pointed out that the new opening of some elected deputies is an important opportunity, because “the rejuvenation of the Assembly makes elected officials less formal and more curious”.

Q&A WITH A DEPUTY

After the talks, the delegates prepared in small groups questions to ask during their visit to the National Assembly.

“What do you think our churches can do for society?” or “How to legislate religious fundamentalism without detriment to moderate-minded, secular citizen communities”, were some of the questions they asked.

At the end of the training day, participants appreciated “the sharing and connections between us, always interesting, relevant or even necessary”.

Published in: Evangelical Focus - europe - Evangelicals strengthen dialogue with the authorities in France