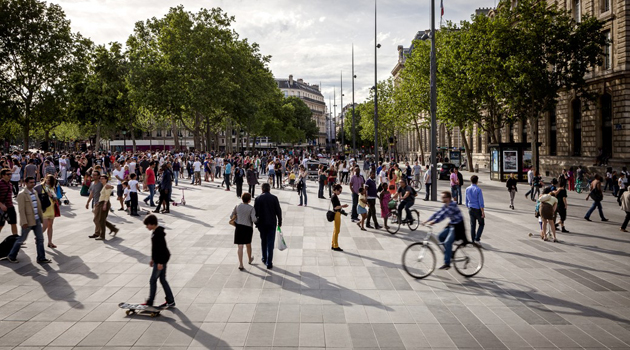 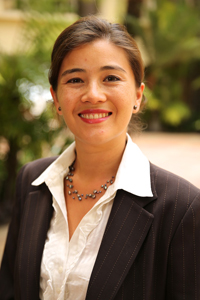 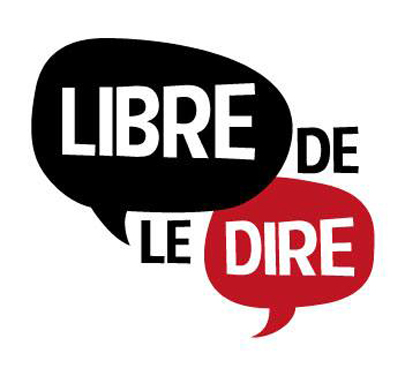 FIGHTING FOR THE RIGHTS OF ALL, NOT ONLY FOR CHRISTIANS 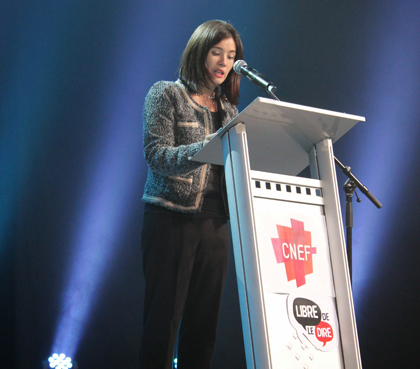 HOW TO GET INVOLVED

Published in: Evangelical Focus - europe - “Freedom of religion is being ‘redefined’ as a very narrow right”