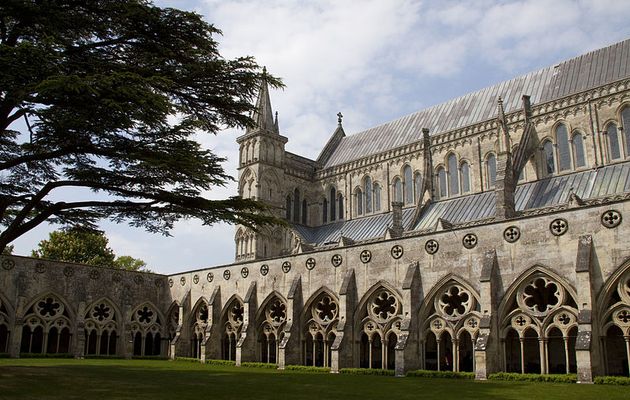 “CLIMATE CHANGE IS HURTING THE POOR”

“CHURCHES ARE PART OF A GLOBAL NETWORK”