The police are asking Evangelical, Jewish and Catholic authorities about their activities and security, within the framework of preventive anti-terrorist measures. 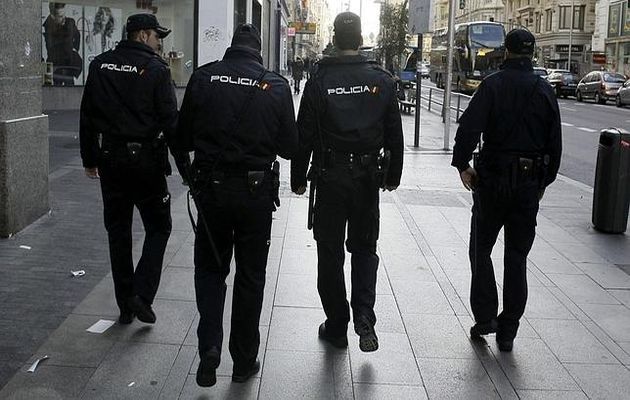 Several evangelical pastors in different cities have been called or visited by the police to ask them about their activities.

According to the Federation of Evangelical Religious Entities in Spain (FEREDE in Spanish), the police have called evangelical pastors to find out the schedule of their Sunday meetings, their activities, and the security measures at their buildings.

In some cities, like Las Palmas de Gran Canaria, they have personally visited several churches to get the information they needed.

It seems that all these visits are part of a routine investigation that the Public Safety area of the Spanish police is carrying out, within the framework of the anti-terrorist prevention measures adopted by the Law enforcement forces and agencies. This has never happened before.

It is expected that more churches will be contacted in the coming days.

FEREDE has recommended that its churches cooperate with the police, giving them all the information they can “reasonably” provide, regarding the location of the buildings, their Sunday meetings and activities´ schedules, as well as the security measures they follow.

FEREDE has reported that the police are also talking to Jews, Catholics and members of other faiths, to ask them about the same matters.