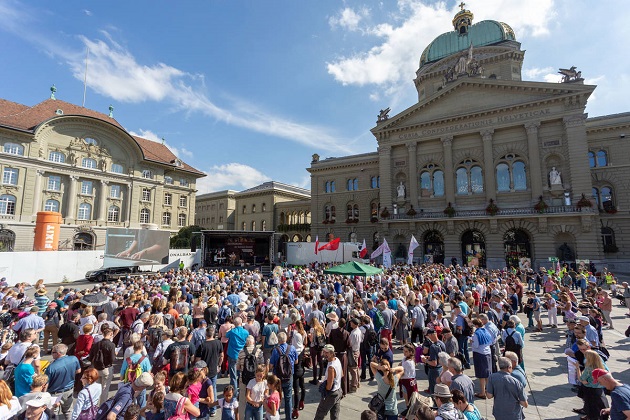 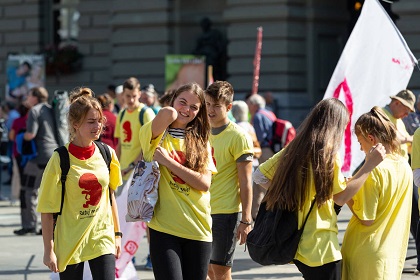 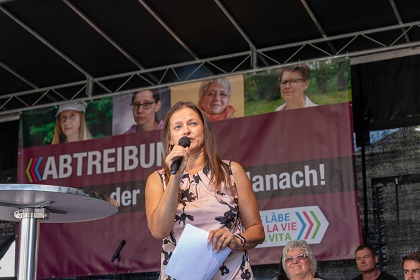 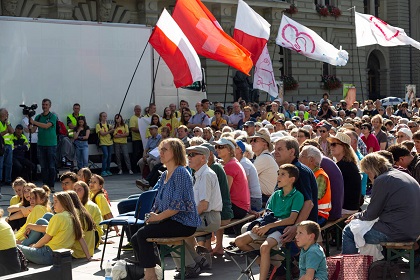 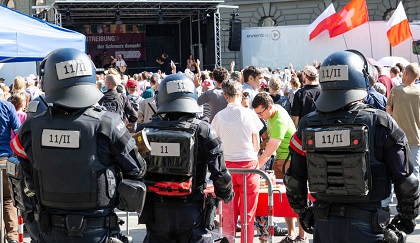 Published in: Evangelical Focus - europe - Around 1,500 celebrated life in front of the Swiss Parliament