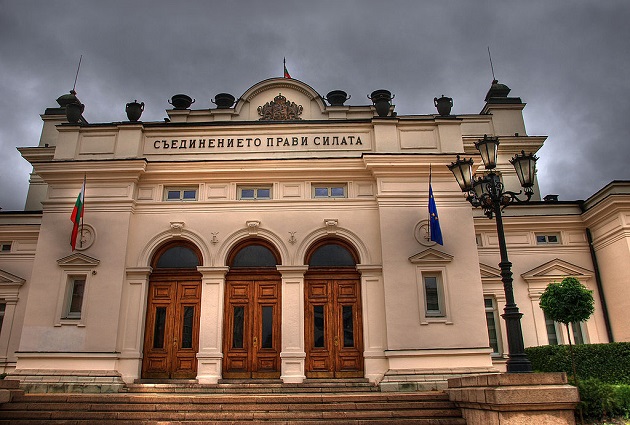 Bulgarian evangelicals have called international bodies to respond to a new legislation that could severely restrict religious freedom and the rights of faith minorities.

In the last months, the parliament has discussed a new legislation that will enable a “state policy of interference into church affairs”, the President of the EAB says.

WHAT DOES THE NEW LEGISLATION SAY?

These are the main problems with the new legislation:

- Only Bulgarian citizens will be able to carry out liturgical activity if they have had theological training in Bulgaria or their foreign school is approved.

- Only Eastern Orthodox & Muslim believers will be able to train clergy and run schools.

- A foreigner will only be able to preach if doing so with a Bulgarian ordained minister.

- Foreign donations will only be allowed for building construction or social aid and will need government approval. No salaries of pastors for example could be paid from abroad.

- No religious activities can take place outside of buildings designated for them.

- Only religious groups with +300 people will have legal status.

ALL RELIGIOUS GROUPS OPPOSE THE LAW

After receiving the “green light” in its first reading in parliament last October 4, a period for possible objections and discussions was opened. The parliament has allowed an interim period for possible objections that will end on November 16. In the meantime, a task group comprised by politicians and religious representatives is supposed to work on the wording of the suggested articles. By now, however, the task group has not yet started its work.

After carefully analysing the law, the Bulgarian Evangelical Alliance has said the legislation “is so flawed, amendments cannot solve the problems - Instead, it should be scrapped”. 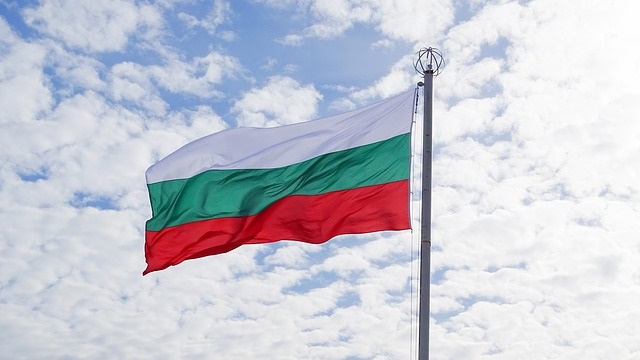 “Literally no religious community has expressed agreement with the proposed changes”, the Bulgarian evangelical body said. In fact, the Eastern Orthodox Church, the Muslim religion, all Protestant denominations, the Armenian community, the Jewish community, and the Catholic Church, have all issued statements of protest.

EVANGELICALS STAND UP IN DEFENSE OF FAITH EXPRESSION

Evangelical Christians are one of the minority faith groups that would see their rights and freedoms affected. This is why the Bulgarian Evangelical Alliance “insisted on being invited to the committee discussing the amended articles of the law (…) We have also demanded a special meeting with the country’s Prime Minister Mr. Boyko Borisov in order to express our explicit refusal to agree with such an intervention of the government into religious affairs”.

Furthermore, “various NGOs are also considering joining efforts and possibly even taking legal actions, led by the unanimous opinion that the law is discriminatory, anti-constitutional and unjust”.

This coming Sunday afternoon, November 11, evangelical Christians all over the country will go out on the streets after their worship services in peaceful rallies for their right to practice their faith. Churches from various denominations in the towns of Sofia, Ruse, Burgas, Silistra, Dobrich, Kotel (among others) mobilize their members to join the street protest.

They will carry signs, saying “The new bill on religion brings us back to communism!”, and “Religious freedom in Bulgaria is in danger!”

‘WRITE LETTERS TO THE BULGARIAN GOVERNMENT’

EEA: SITUATION IN BULGARIA IS “ALARMING”

In response to the letter of Bulgarian evangelicals, the European Evangelical Alliance expressed its concern over the “alarming developments in Bulgaria”.

According to the body representing millions of evangelical Christians in the whole continent, the new legislation would give “huge and unnecessary power of the Bulgarian State to interfere with all faith communities”. Therefore, “if the Parliament wishes to continue discussions, then representatives of the churches should be involved”.

The EEA calls “to pray and encourage others to pray” and to “contact the Bulgarian embassy in your nation and write to the politicians in Sofia. Write a short letter/email explaining the main problems in the proposed legislation as outlined above. Politely but firmly ask why Bulgaria would introduce legislation that is so excessive and also harmful to all faith communities.  Demand that the legislative proposal be scrapped”.

For those in European Union Member States, the EEA encourages to “write a short letter to the MEPs of your nation, explaining the main problems in the proposed legislation and asking them to speak urgently to their Bulgarian colleagues to ask why Bulgaria would introduce legislation that is so excessively controlling and would cause great difficulties for all faiths. Click here to find the MEPs of your nation”.

The World Evangelical Alliance’s also reacted to the letter of Bulgarian evangelicals.

Secretary General Efraim Tendero said: “At a time when governments worldwide face the challenge of strengthening freedoms while maintaining security, we call on Bulgaria and other democratic countries to lead by example and to strengthen the right to religious freedom rather than to weaken it”.

The WEA’s statement added: “We call on the Bulgarian authorities to reconsider its draft legislation aimed at amending the Religious Denominations Act (...) And we call on evangelicals worldwide to accompany our brothers and sisters in Bulgaria in prayer as they dialogue with their political leaders to identify the best path forward”.