Deputies from the left sought to push the “end of life” draft bill further, but the three amendments were rejected by 89 to 70. Next week sees the definitive vote on the new bill. 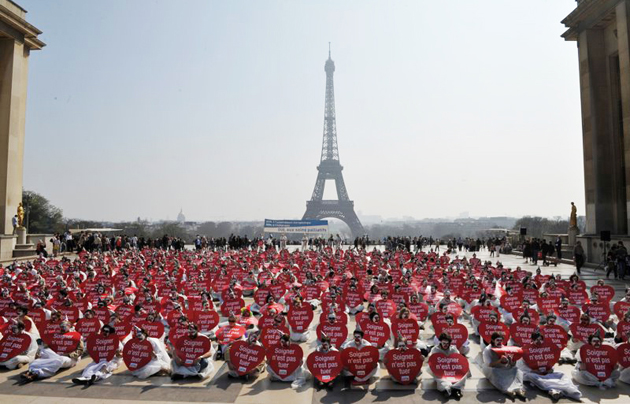 A demonstration in 2012 against new euthanasia laws in France. / Alliance Vita

The French Parliament will vote next week on a bill which complements their “end of life” law, called “Loi Leonetti” after the MP who promoted it in 2005.

This new draft bill proposes to give further rights to terminally-ill patients. Mr. Jean Leonetti from the conservative party UMP, a cardiologist, and Mr. Alain Claeys from the socialist PS presented a report to Parliament at the beginning of this year which explains the limits of the previous law.

The new bill proposes a “deep and continuous sedation” for terminal phase patients without going as far as euthanasia and constrains doctors with regard to respecting and carrying out a patient’s anticipated instructions about their end of life. The bill is going to be voted on 17th March.

French deputies rejected three amendments on Wednesday,11th March that sought to push the draft bill further. A group of socialists had proposed that all capable adults with a terminal illness could benefit from being offered active assistance to die.

A law proposition from the green party EELV to legalise euthanasia was also rejected in January. Both Mr. Leonetti and Mr. Claeys had encouraged the National Assembly to vote against the amendments, reaffirming the “balance” of their draft. The Claeys-Leonetti proposition is supported both by UMP and PS, the main parties in France.

On the other side, the Pro-euthanasia movement ADMD (Association for the Right to Die with Dignity) thinks that this Claeys-Leonetti project is nothing more than a “leftist version” of the Leonetti law. 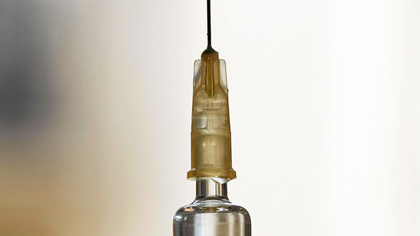 The current ‘Loi Leonetti’ is the only bill that was voted on unanimously in the French Fifth Republic with 548 to 0 (551 were present). It was meant to prevent euthanasia but also futile medical care, while giving the right to patients to ask to end “obstinate” medical treatment and distinguishing this medical treatment from palliative.

President François Hollande addressed the nation reaffirmed his desire in his New Year speech that Parliament could adopt “a consensual law that would contribute to the relief of suffering and take into account the will of the patients”.

Using different words, euthanasia was in the manifesto during Mr. Hollande’s electoral campaign (“Medical assistance to terminate life with dignity”). What changed was the “consensual” part, fearing a new public opinion clash like the one related to same sex marriages and surrogacy last autumn.