‘Revive’: Conference for Europeans “hungry for a move of God”

More than 750 have already registered for a conference that aims to equip and inspire thousands of students and graduates “full of faith that God can do amazing things in Europe”. 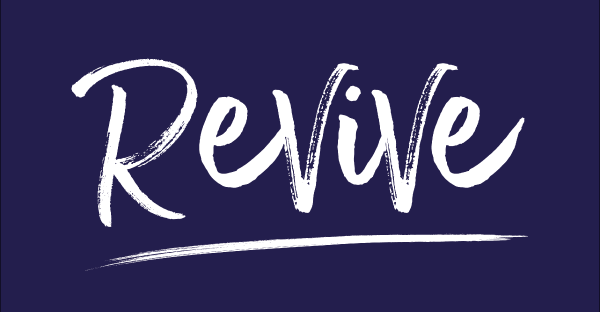 Revive aims to equip students and graduates to live the gospel in Europe.

As many as 5,000 are expected to join ‘Revive’, a new initiative that has united more than 20 Christian organisations in Europe.

“Through Scripture-saturated sessions focussed on the book of Acts, we will be asking God to: revive our hearts, revive our universities, revive Europe”, the organisation of the conference said on the event’s website.

The gathering is open to Christian students and graduates aged 18-30 from across Europe, and will be held in Karslruhe (Germany) between 27 December 2019 and 1 January 2020.

‘Revive’ has been planned with much time in advance, and participants are encouraged to register before 1 January 2019 to attend at half of the full price.

PARTNERING FOR MISSION IN EUROPE

“IFES Europe has, over the last thirty years, organised and hosted ten editions of the European Student Evangelism Conference. And now we have sensed Jesus asking us if he can borrow our boat (Luke 5)”, says Tor Erling Fagermoen, IFES Regional Secretary for Europe.

“There is something God wants to do, something that is much bigger than us. We have said ‘yes’ to his calling, and Revive is the result, with more than 20 organisations standing together with us”.

In February, a 40-week prayer campaign will start, each week praying for a different country in Europe.

“God has often used young people to initiate reformation and revival in Europe in our increasingly secularised culture”, said Lindsay Brown, one of the speakers on the program. “Luther, Calvin, Zinzendorf were all under 30 years old when God raised them to prominence. We desperately need another move of God. We are praying that the Lord will use some of the 5,000 students expected at Revive 2019, with other initiatives, to contribute to a fresh move of the Spirit of God across our needy continent”.

In addition to the Bible expositions, the program of the 6-day gathering will feature “extensive times of worship, authentic testimonies, challenging talks, and practical seminars”.

Speakers will include Becky Pippert, Andreas Boppart, John Teter, Anne Zaki, Christian Pilcher and Sarah Breuel - who is the director of ‘Revive Europe’.

Published in: Evangelical Focus - europe - ‘Revive’: Conference for Europeans “hungry for a move of God”