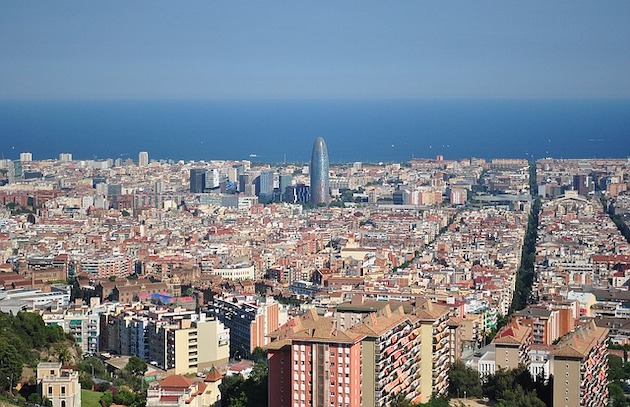 EVANGELICALS, THE FAITH MINORITY WITH MOST PLACES OF WORSHIP 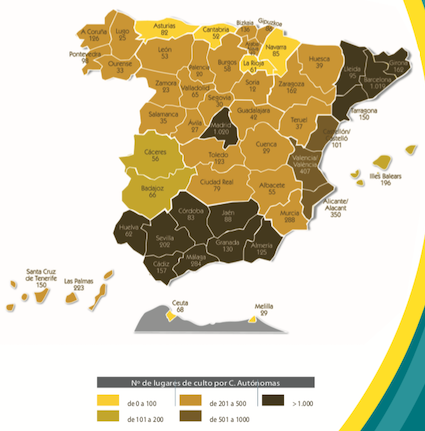