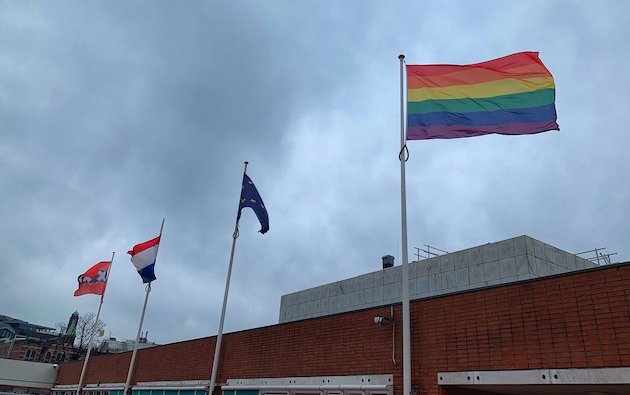 “THE STATEMENT IS NOT MEANT TO BE ANTI-GAY” 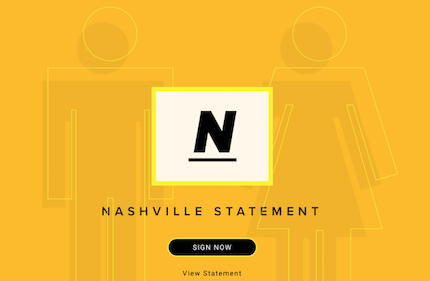